Politics Republican Senators to Trump: Do Not Terminate NAFTA
Politics 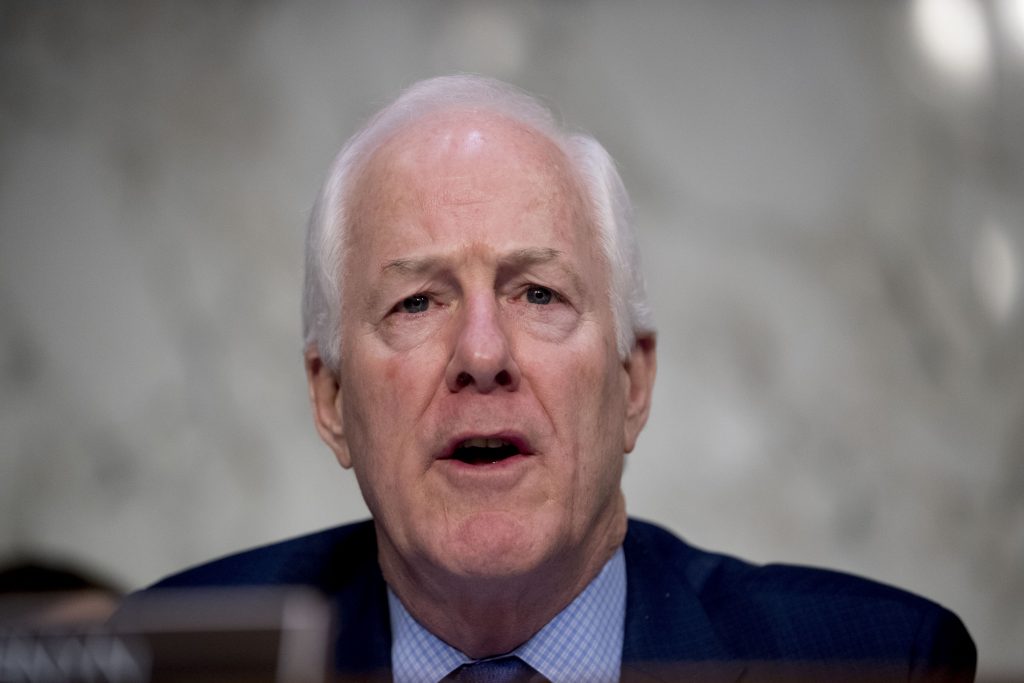 Senator John Cornyn, a Texas Republican, told reporters it would be “immeasurably harder if the president decided to withdraw from NAFTA and then tried to jam Congress.”

Cornyn said U.S. Trade Representative Robert Lighthizer told senators that it was not his decision and he would pass their concerns onto Trump. Lighthizer declined to comment after meeting with senators for more than 90 minutes.

Senator Charles Grassley, who chairs the Finance Committee that overseas trade issues, said after the meeting that the issue of withdrawing from NAFTA was discussed “and we all said that that would be a bad thing to do.”

Asked why he opposed a withdrawal, Grassley added: “I think it is very unrealistic in any environment to think you’re ever going to get Canada and Mexico back to the bargaining table.”

Trump told reporters on Dec. 1 he planned to give formal notice “within a relatively short period of time” and set a six-month deadline for ratification.

But more than two months later, Trump has not acted. A report on the economic impacts of the new U.S.-Mexico-Canada Agreement has been delayed by the 35-day partial government shutdown and is now not expected until April.

Several Republican senators also said they oppose any effort to impose up to 25 percent tariffs on imported cars and trucks on national security grounds. The Commerce Department must deliver the results of its investigation to the White House by Feb. 17.

“It was made very clear in there that tariffs on autos don’t have much to do with national security,” Grassley said.

Senators also said the White House must get rid of tariffs on imported Canadian and Mexican aluminum and steel if they want to win approval of the trade deal in the U.S. Senate.

Senator Lamar Alexander, a Tennessee Republican, said the metal tariffs are hurting automakers. “They are making it harder to build cars in Tennessee,” he said Wednesday. “You can’t build more cars and have more jobs in the United States if you have the highest priced steel.”

Administration officials told Reuters previously that the auto tariff investigation was a tool to try to win trade concessions from the European Union and Japan. Trump has vowed not to impose new auto tariffs as long as progress is being made.