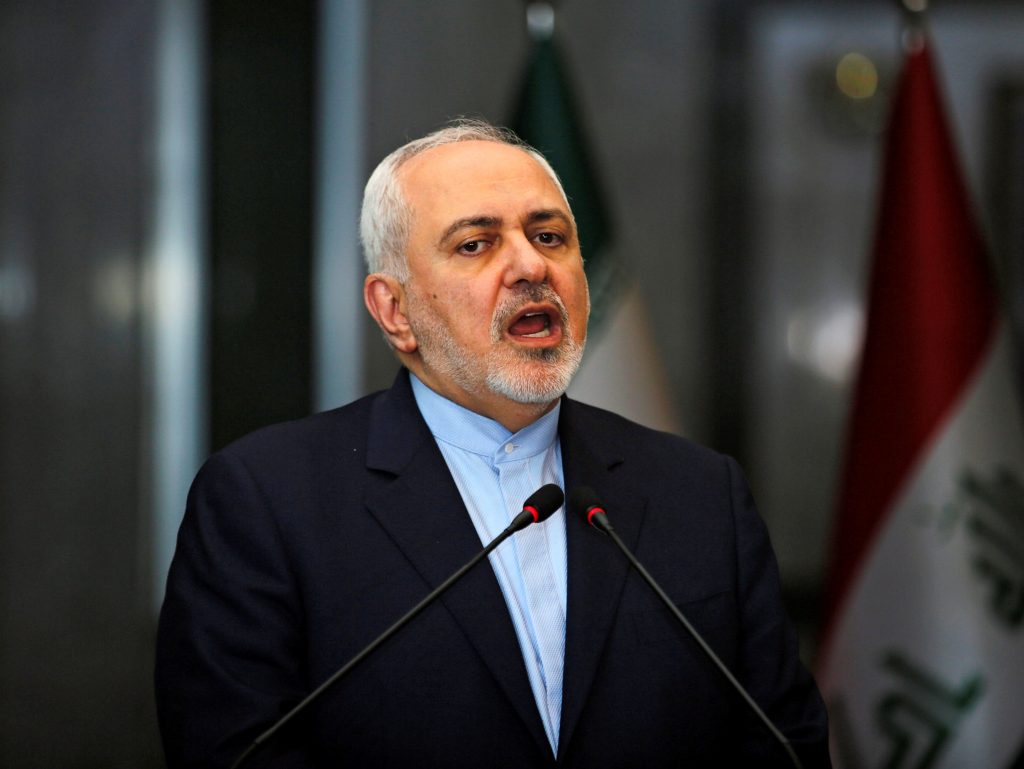 Iran’s foreign minister is pushing back after President Donald Trump said the country does “bad, bad things” and appeared to link it to the deadly attack on a Pittsburgh congregation last year by an American anti-Semite.

Foreign Minister Mohammad Javad Zarif tweeted Wednesday that “Iranians — including our Jewish compatriots — are commemorating 40 yrs of progress despite US pressure, just as @realDonaldTrump again makes accusations against us.”

In his State of the Union address, Trump said Iran “chants death to America and threatens genocide against the Jewish people. We must never ignore the vile poison of anti-Semitism or those who spread its venomous creed.”

He then spoke about the shooting, in which 11 people were killed, without directly implicating Iran.