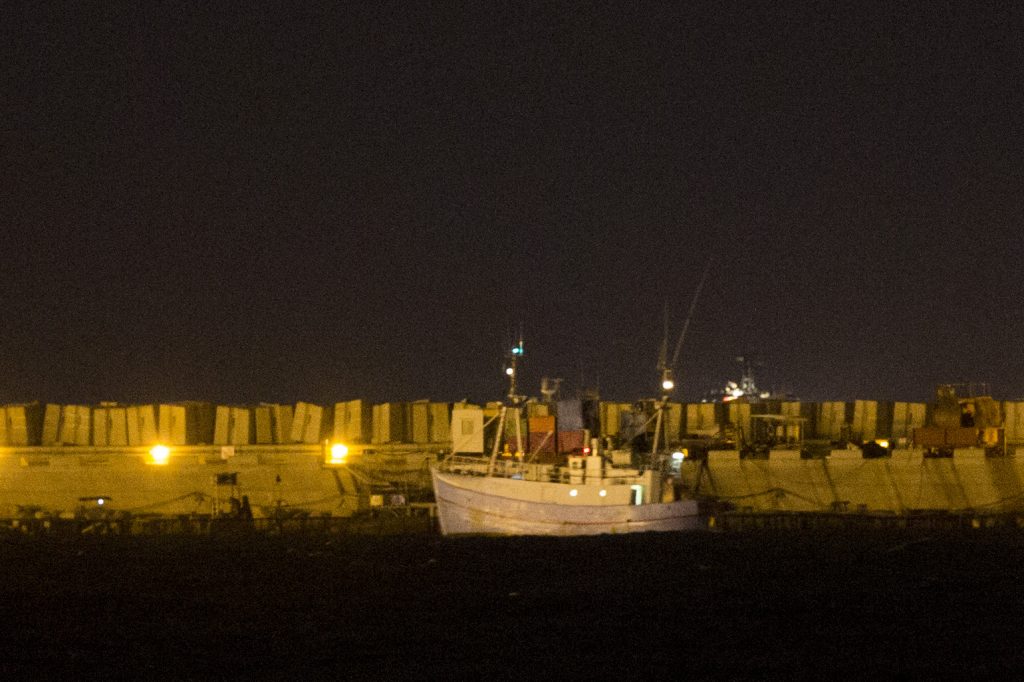 A Haifa court has issued an unprecedented ruling that will allow the state to confiscate vessels used in attempts to break the IDF’s sea blockade of Gaza, the Jerusalem Post reported on Wednesday.

Deputy Haifa Court President Ron Sokol approved the state’s request to seize the Zaytouna-Oliva ship which took part in a September 2016 “women’s flotilla” to break the blockade. The vessel was stopped and boarded by the IDF, which assigned female soldiers to to the task in order to reduce the possibility of friction with the all-female flotilla.

Although Judge Sokol had previously rejected a similar request in 2016, that was on the grounds that the state had taken an unjustifiably long time — 10 months — to apply to confiscate a ship.

However, since the state acted in a reasonable period of time in the Zaytouna-Oliva case, he granted the confiscation.

Haifa District Attorney lawyer Dr. Hadar Mousri hailed the decision as “an additional piece of the legal shield against repeated attempts to use the law to delegitimize the blockade,” and noted that it set new precedents in balancing the right to protest through a flotilla versus the right of the state to confiscate a ship which tried to violate the blockade.