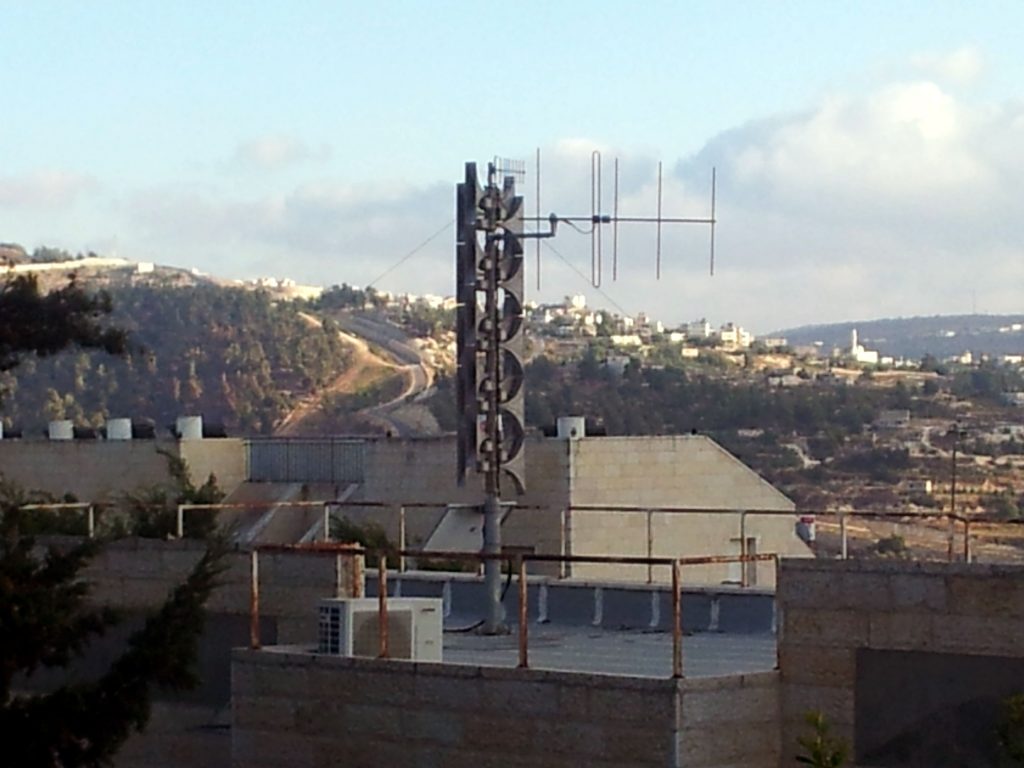 The IDF retaliated for a rocket launched from the Gaza Strip into southern Israel on Wednesday night with a tank attack on a Hamas position in the Palestinian enclave.

Air raid sirens sounded in southern Israel just after 9 p.m. on Wednesday, alerting residents to an incoming rocket from Gaza.

B’chasdei shamayim, the projectile landed in an open field in the Sha’ar Hanegev Regional Council, causing no injuries or damage to property, Hadashot news reports.

The IDF says its investigating the rocket launch.

Earlier reports said that a rocket launched from Gaza failed to clear the border and exploded inside the Palestinian territory.