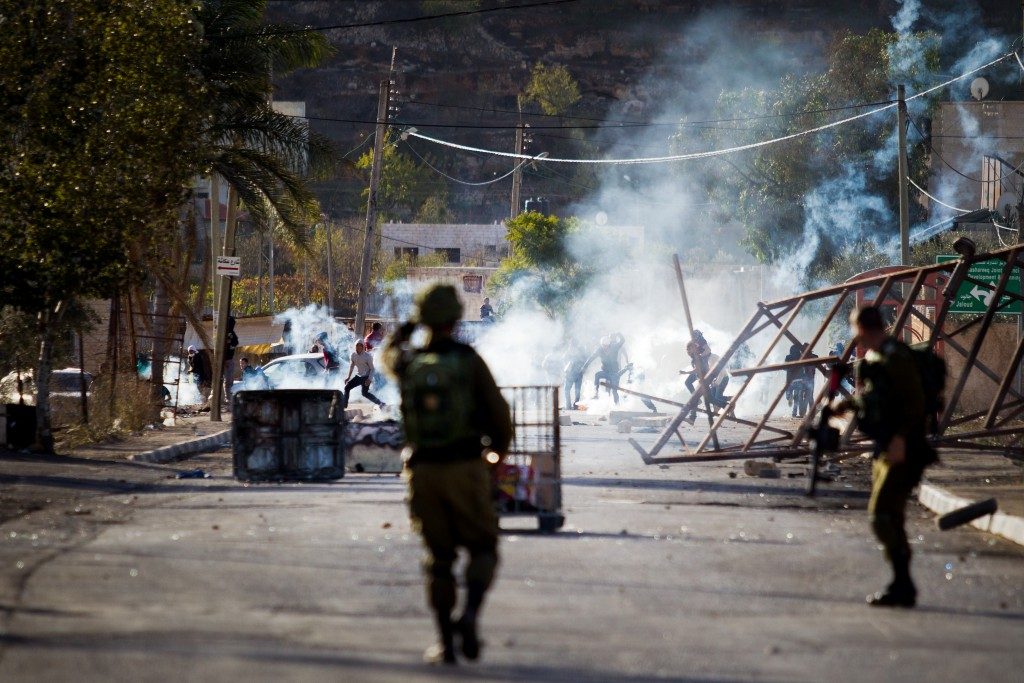 David Bar Kapara, Hy”d, was in his vineyard in June 2015, learning from a sefer, when he was attacked and brutally murdered by two of his Arab workers.

The police called the murder a robbery gone wrong, even though no money was taken from his wallet, and the killers, his former workers, lay in wait all night long in the vineyard to ambush him.

“The difficult beatings that my father endured after he succumbed proves that the terrorists came with the intention of killing a Jew who learned Torah in his vineyard,” his son, Eliya, said.

The good news is that the security forces relented last week and admitted that the murder was terrorism. The bad news is that it took three and a half years, during which the family suffered additional anguish unnecessarily. “It has been a very difficult, tense time for us since the murder,” Eliya said. “For the past three years we waged a battle to have them identified as terrorists so that they’d receive the longest possible prison sentences. One was sentenced to life, but the other to only 18 years.

“The struggles with the legal system hurt us badly, insofar as our private mourning and as regards efforts to memorialize him. Only now are we free to gather the broken pieces and deal with finding appropriate ways to remember him.”

Whether the murder was terrorism or “merely” criminal makes a difference. In the case of terrorism, the culprits are given longer prison sentences and their homes are destroyed as a disincentive to others. Moreover, the family of the victim is entitled to financial assistance from the National Insurance Institute.

Most significantly, it is understood that the victim was killed al kiddush Hashem, and his family is comforted by an entire country that pays tribute to victims of terrorism. This was denied to the Kapara family for the past three and a half years.

Not only were they not able to be comforted, but they had to repeatedly confront the evidence and the details of their father’s brutal murder in their unrelenting effort to get the authorities to acknowledge the truth.

This refusal to recognize terror victims as such is more common than we’d like to think.

Just a few weeks ago, Hadas Tapuchi, Hy”d, was killed in what at first appeared to be a car accident. The 30-year-old mother of four lost control of her car and crashed into a Palestinian truck as she was nearing her home in Ateret, a Jewish community in Binyamin.

Rocks were found on the road at the scene of the accident, leading many, including her husband, to believe that she had been the victim of a terror attack. “We live in an impossible reality,” he told Makor Rishon. “And maybe the story of Hadas will help in some way to bring about some kind of correction. She was hit by rocks at that site a month ago and a year earlier. This is a place where we’ve all been pelted and it is very logical to assume that rocks caused her to lose control.”

It’s bad enough when the family of an elderly man or a young wife and mother are forced to prove that their loved one’s death was terrorism, not a robbery or car accident. But the case of Rabbi Moshe Talbi, Hy”d, murdered by terrorists in 2011, reflects a level of cruelty and incompetence that is difficult to comprehend.

For three years, the government of Israel called Rabbi Talbi’s death a suicide. He had been on his way to visit his daughter and granddaughter in Revava, in the Shomron, when he was shot by terrorists. His body was found in the car with a bullet wound to the head; six bullet casings were found near the car, and a security video showed people who had apparently ambushed him. And yet the police were prepared to shut the case and call it a suicide.

The police were ultimately overruled by a prosecutor, but the damage was done. The State Comptroller said that due to their erroneous assumption, police officers failed to conduct basic tests that could have helped find the killers.

“Various examinations that are required in any investigation … of this kind were not carried out,” State Comptroller Yosef Shapira wrote. “They did not check for fingerprints or take DNA samples … a picture of the scene was not taken immediately, but only much later…”

As Chazal tell us, whoever is merciful to the cruel ends up being cruel to the merciful. It is not the terrorists who are entitled to the benefit of the doubt, but their victims.