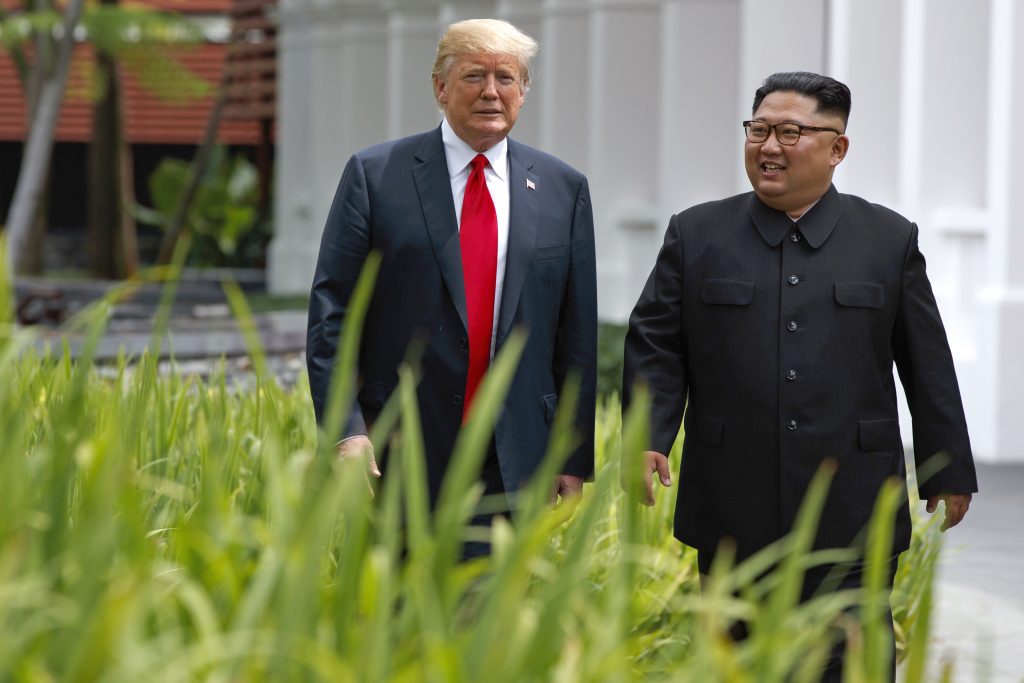 Trump disclosed the date in a meeting with TV anchors earlier in the day, it said. He was expected to announce details of the summit with Kim during his annual State of the Union address. It was not immediately clear what city the meeting would take place in.