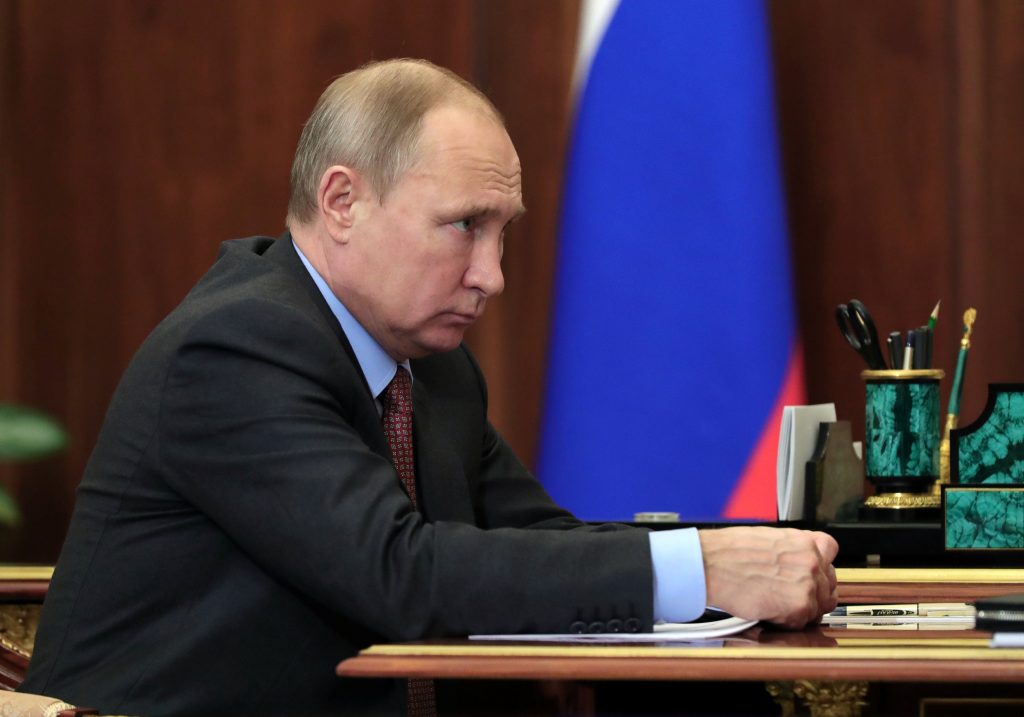 “I’ll be going on February 21st again to Russia following my discussions with President Putin in Paris a few months ago and subsequent phone conversations,” Netanyahu said in a statement.

“It’s very important that we continue to prevent Iran from entrenching in Syria. In many ways we’ve blocked that advance and we’re committed to continue blocking it, preventing Iran from creating another warfront against us, right here opposite the Golan Heights. This is the main subject I will be discussing with President Putin.”

The Paris meeting was a brief talk, the first direct encounter between the two since a Russian military plane was downed by Syrian air defenses in September. Moscow has blamed that incident on Israel, charging that Air Force jets had used the plane as a shield.

Relations have been strained since then, with Russia taking a noticeably hostile stance against Israeli in international forums. Israel has been restrained, stressing that bilateral efforts are ongoing to avert such incidents in the future. Russia has demanded more advance notice of Israeli military operations.