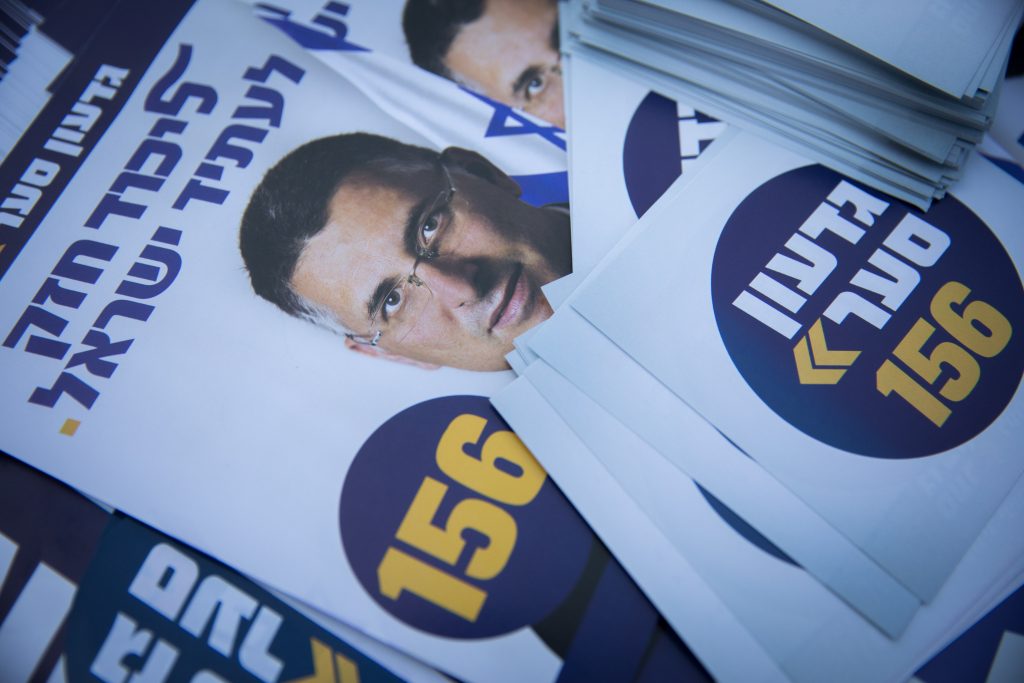 As the polling stations in the Likud primaries closed at 10 p.m., Israel time, the turnout had already surpassed previous primaries, seen as a sign of intense interest in the rivalry between Israeli Prime Minister Binyamin Netanyahu and former Likud minister Gideon Saar for the leadership.

The process of counting the votes by hand was expected to go on well into the early morning hours at the Kfar Maccabiah hotel complex in Ramat Gan.

On Primary Day, PM Netanyahu again accused Saar of plotting to steal his coming victory, and was said to be directing efforts to curb his gains in the primaries, keeping him from a high place on the electoral list.

Saar, returning from a 4-year timeout from politics, has repeatedly denied the accusations and said he has no intention of trying to displace Netanyahu from the chairmanship.

With Likud polling at upwards of 30 Knesset seats and apparently headed for another victory, politicking for the electoral list has been intense. One hundred and forty-two candidates were competing in the primaries.