National Ginsburg Not Among 4 Justices Set to Attend SOTU
National 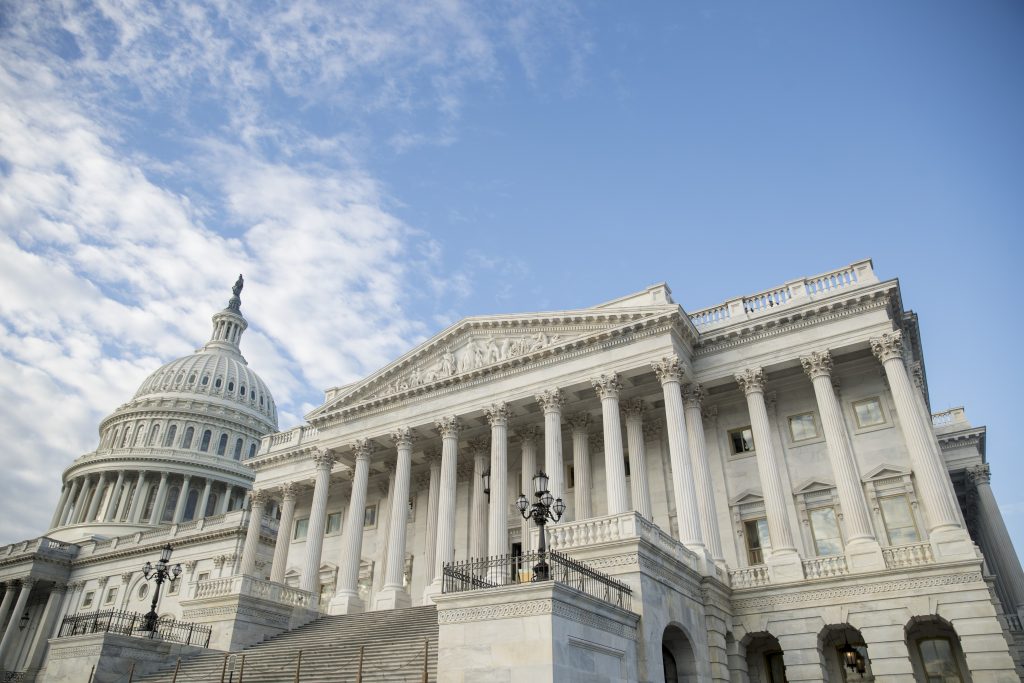 President Donald Trump’s two Supreme Court picks are among four justices expected to attend the State of the Union. Justice Ruth Bader Ginsburg will not be among them.

The 85-year-old Ginsburg is recovering from cancer surgery in December. She made her first public appearance since the surgery on Monday at a concert given by her daughter-in-law in Washington, D.C. Ginsburg did not attend President Trump’s speech last year, either.