Israel Netanyahu May Have to Return $300,000 Donation to Legal Defense Fund
Israel 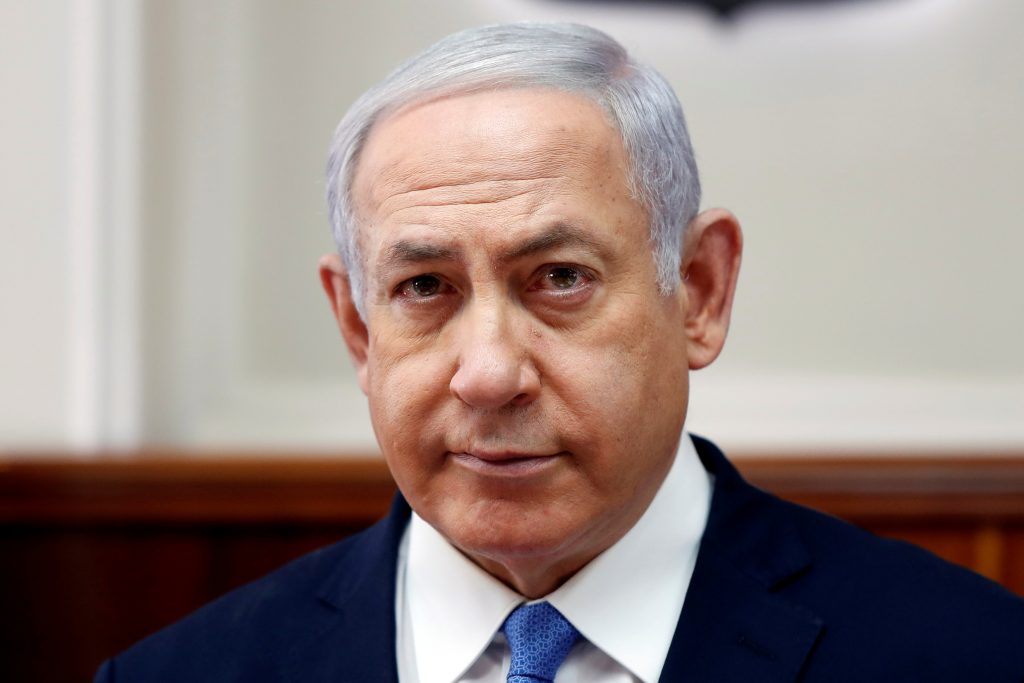 Another entanglement in Prime Minister Binyamin Netanyahu’s legal battles: a large donation to his legal defense fund may have to be returned, according to a ruling by Attorney-General Avichai Mandelblit issued on Monday.

Netanyahu had received $300,000 to defray lawyers’ fees from his cousin, tycoon Natan Milikovsky. The prime minister took the money after a preliminary green light from the Knesset, subject to review by a special state committee, which is connected to the comptroller’s office.

In mid-January, State Comptroller Yosef Shapiro asked Mandelblit to decide whether Netanyahu could keep the money after the state committee said that such a donation was prohibited by law, since he had already received it before being informed that it was not permitted.

On Monday, Mandelblit gave his opinion, that Netanyahu will have to give back the $300,000 unless the state committee decides to give approval after-the-fact.

Under the circumstances, even if the state committee says the money must go back, it may be that at most Netanyahu could be held to have committed an ethical violation but not a criminal offense.