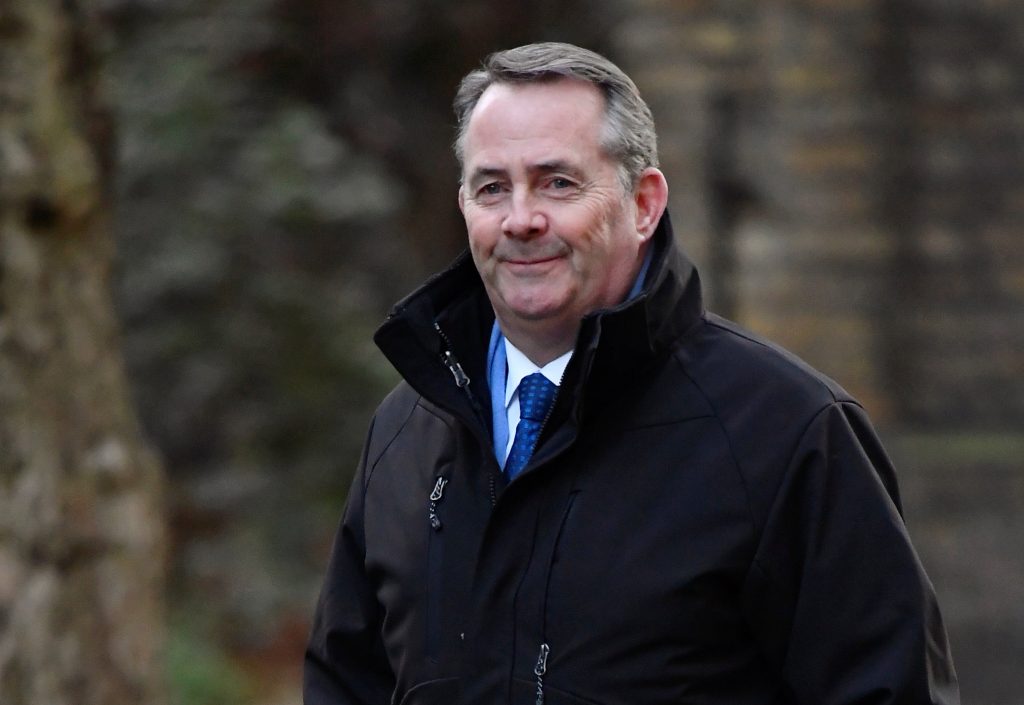 It would be irresponsible for the European Union to refuse to reopen negotiations over Britain’s exit deal, British Trade Minister Liam Fox said in an interview aired on Sunday.

British Prime Minister Theresa May has said she is seeking changes to the Withdrawal Agreement she agreed with Brussels last year in order to win the support of Parliament. The EU has said the deal cannot be renegotiated.

“Are they really saying that they would rather not negotiate and end up in a ‘no-deal’ position?” Fox told Sky News in a pre-recorded interview. “It is in all our interests to get to that agreement, and for the EU to say we are not going to even discuss it seems to me to be quite irresponsible.”

With less than two months until Britain is due to leave the European Union on March 29, the opposition Labour Party has said it is now inevitable that the government will have to request an extension to the Article 50 exit negotiation period.

Fox, who has previously spoken out strongly against delaying the exit date, said extending the negotiations without a deal in place would not solve anything, but it was “a very different argument” if Britain just needed more time to get the necessary legislation in place for a smooth exit.

He is the second senior minister to suggest such a delay may be needed, after Foreign Secretary Jeremy Hunt said on Thursday Britain may need time to get legislation through.

“There is a big difference between if we had an agreement and we need some time to get the legalities done, that is one thing,” Fox said. “I think to extend simply because we hadn’t reached an agreement would not provide any impetus for that agreement to be reached.”

Fox said Britain would “be able to deal” with leaving the bloc without an agreement but it would not be in the country’s interests.