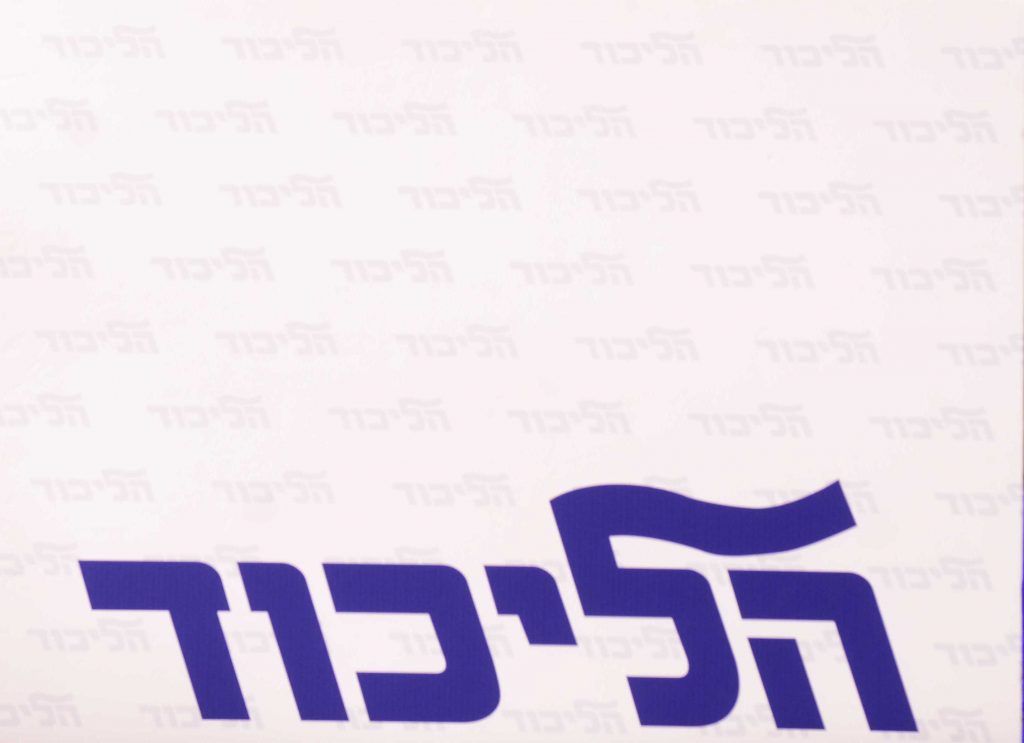 Prime Minister Binyamin Netanyahu is preparing for the possibility that smaller parties will merge with the Likud, as parties finalize their lists for the upcoming April elections. Netanyahu has asked Likud members to allocate an additional three slot on the party list for him to fill with candidates of his choosing, as opposed to being chosen by Likud members.

Those candidates will be chosen on Tuesday, when the Likud holds its primaries. The party had already allocated one slot to Netanyahu, without specifying which one it would. Netanyahu has requested allocation of an additional three slots – the 21st, 28th and 36th. According to current polls, the first two are considered “realistic,” while the third is unlikely to get a Knesset seat. In his appeal to members, Netanyahu wrote to members “given the likelihood of parties merging on the left as they attempt to replace the Likud in leading the country, I ask you to allow me to select three additional candidates for the Likud list.” In the previous election, Netanyahu was allocated two slots.

A new poll published Friday shows that if elections were held today, the Likud would get 31 seats – but Benny Gantz’s Resilience Party and Yair Lapid’s Yesh Atid would together get 32. However, the two have been unable to get together; Both Gantz and Lapid believe they should head the joint list. Gantz feels he deserves the top spot because he will bring new voters to a joint list, succeeding where Lapid failed in the 2015 election, and Lapid believes he should get it, as he has been in politics longer. It’s not clear if the two have discussed a rotation arrangement.

A report Saturday night said that senior members of Jewish Home were exploring the possibility of joining the Likud. In recent polls, the party has been straddling the electoral threshold. The move is opposed by party head Betzalel Smotrich, but the activists exploring the union say he does not represent the majority of party membership. In a statement, the party said that there were “no official discussions going on with any other party, and such discussions will not take place until Jewish Home closes off its own list.”

Speaking at a weekend event, Likud MK Tzachi Hanegbi said that “if the left unites, I do not believe we will have a choice – we will have to unite with Avigdor Liberman and Naftali Bennett.” In a separate event, Likud MK David Bitan said that he was opposed to such unions. “I believe all the rightwing parties will pass the electoral threshold. As far as I’m concerned, Moshe Kahlon’s list does not need to pass the threshold.” Kahlon had earlier said that under no circumstances would his party join with the Likud. Polls that showed his Kulanu party as straddling the threshold were incorrect. “We are far above the threshold,” Kahlon said. “If I join another party, I lose my own party’s identity.”