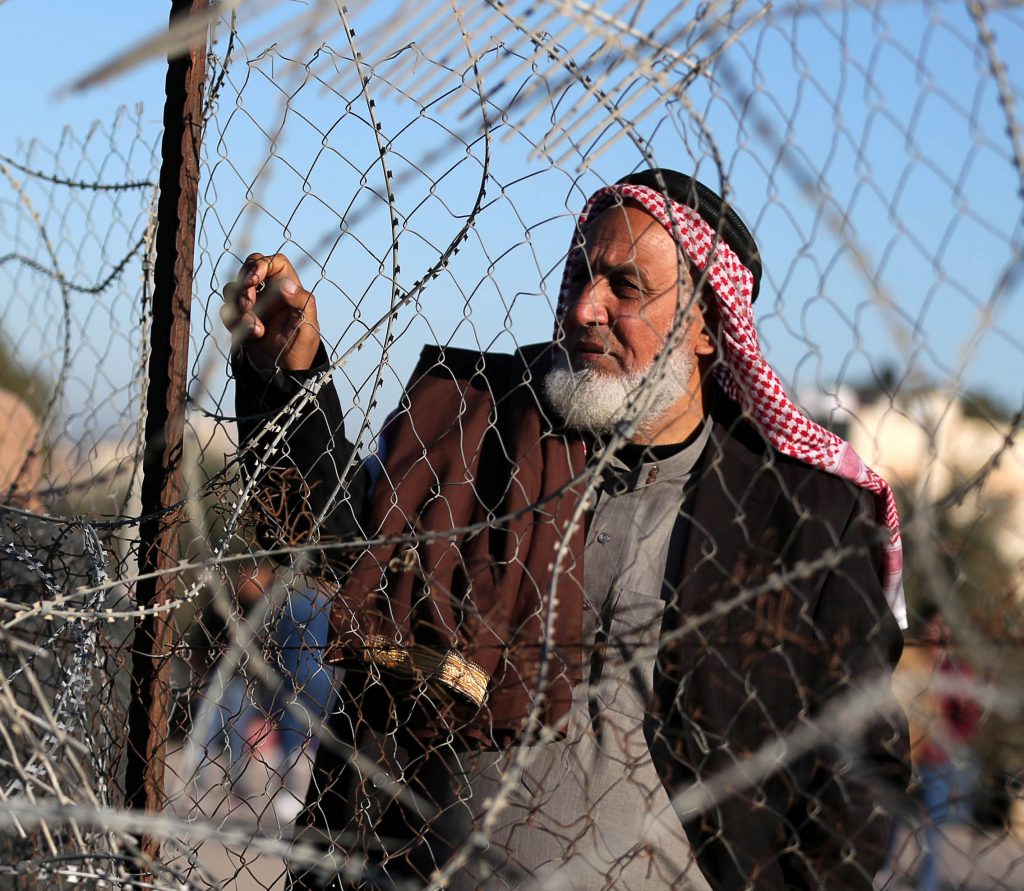 Reports Sunday morning said that five terrorists who attempted to infiltrate from Gaza into Israel were arrested. The five had apparently found a way through the Gaza security fence. They were nabbed by IDF soldiers and are being questioned by security forces.

In Yerushalayim early Sunday morning, security forces arrested a 19-year-old Arab who was attempting to damage a security camera. The camera was located in a neighborhood in the eastern part of the city. The suspect was arrested and questioned. It is not clear why he wanted to destroy the camera, police said.