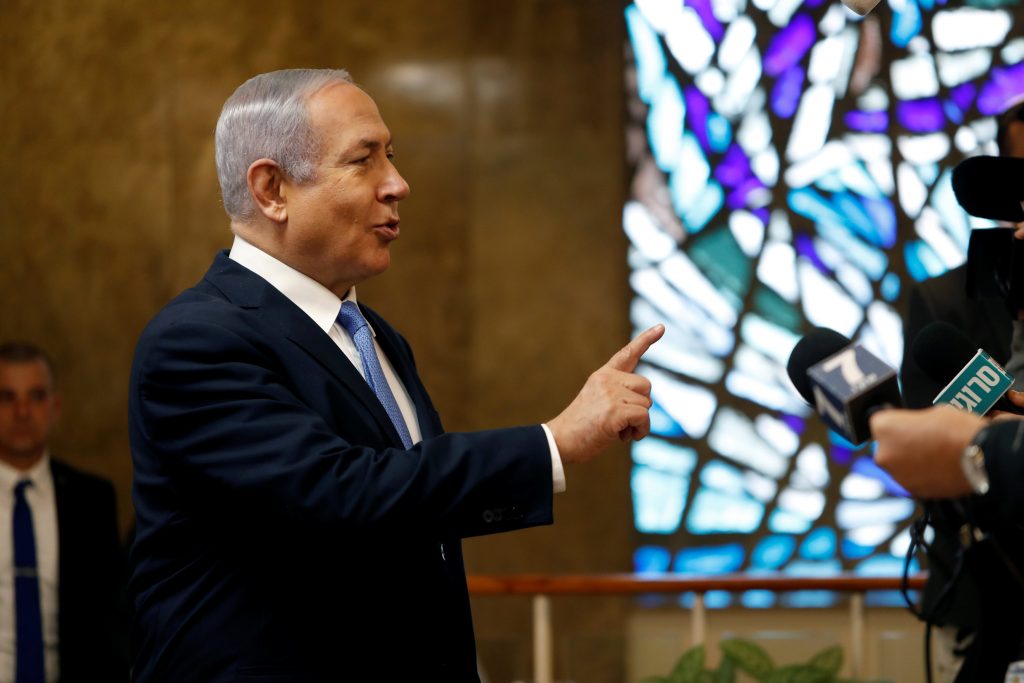 Speaking at the start of the weekly Cabinet meeting on Sunday, Netanyahu said that “you have certainly noticed another achievement for the Israeli economy. Standard & Poor’s confirmed Israel’s high credit rating. The previous rating was provisional and the company has now made it permanent.”

“This is a very strong expression of confidence in the economic policy that we have led in recent years, which has led the Israeli economy to unprecedented growth,” he stated.

The S&P global credit rating agency announced Friday that it was making its August assessment upgrading Israel’s rating from A+ to –AA permanent.

This is the highest rating Israel has ever had, putting it on par with the Czech Republic and Qatar.

The high rating will allow the government to raise funds under better terms.

Raising the rating to -AA puts Israel among a relatively small list of 17 countries and places it above others such as China and Japan.

S&P analysts noted when making the dramatic announcement the success of Israel’s government, despite internal coalition differences, in passing the 2017-2018 budget as well as that for 2019 – and more importantly, its success in maintaining fiscal discipline.

The Moody’s report, issued in July, noted the improved ‎economic and diplomatic ties with the moderate Arab ‎states and said the agency may upgrade Israel’s ‎credit rating again in the near future.‎