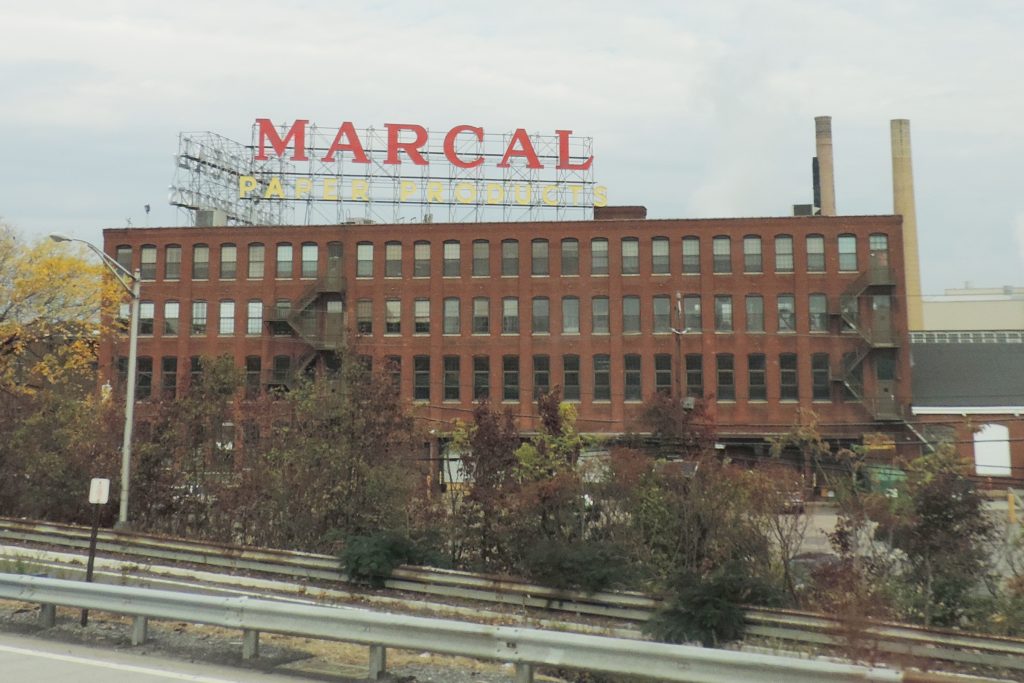 A job fair is planned this week for hundreds of employees affected by the destruction of a landmark New Jersey paper plant in a fire as investigators say the cause of the blaze remains unknown.

Fire crews from around the area battled the blaze at the Marcal Paper Mills in Elmwood Park amid frigid weather Wednesday, but 30 of the 36 buildings on the 30-acre compound were demolished as well as the iconic red sign visible for years along Route 80.

Elmwood Park officials announced plans for a job fair on Tuesday for the 500 employees, giving them access to employers from different industries. Bergen County Executive James Tedesco said he hoped officials could help employees find temporary work in industries struggling to find workers such as health care and in other county manufacturing businesses.

“The best we can do is hope to get them all re-employed somewhere short-term,” he said. “There are a lot of businesses in Bergen County, especially warehousing.” St. Joseph’s Regional Medical Center, Hackensack University Medical Center, New Bridge Medical Center in Paramus and the Department of Motor Vehicles have indicated a desire to participate in the job fair, Tedesco said.

John Shinn, director of United Steel Workers’ District 4, which represents about 400 of the employees, said he believed finding employment for the workforce would be tough because of the number of employees and their unique skills. Jobs affected include paper machine operators, laborers, warehouse workers and maintenance employees, he said.

Soundview Paper Company, the parent company of Marcal, said in a statement that fire suppression efforts had kept officials from accessing the site, saying only that the blaze had done “massive damage.”

“Once on site, we will be able to more fully develop and assess short and long-term plans,” said Rob Baron, Soundview’s president and chief executive. “We continue to work around the clock to identify and pursue all available assistance for our currently displaced workers.”