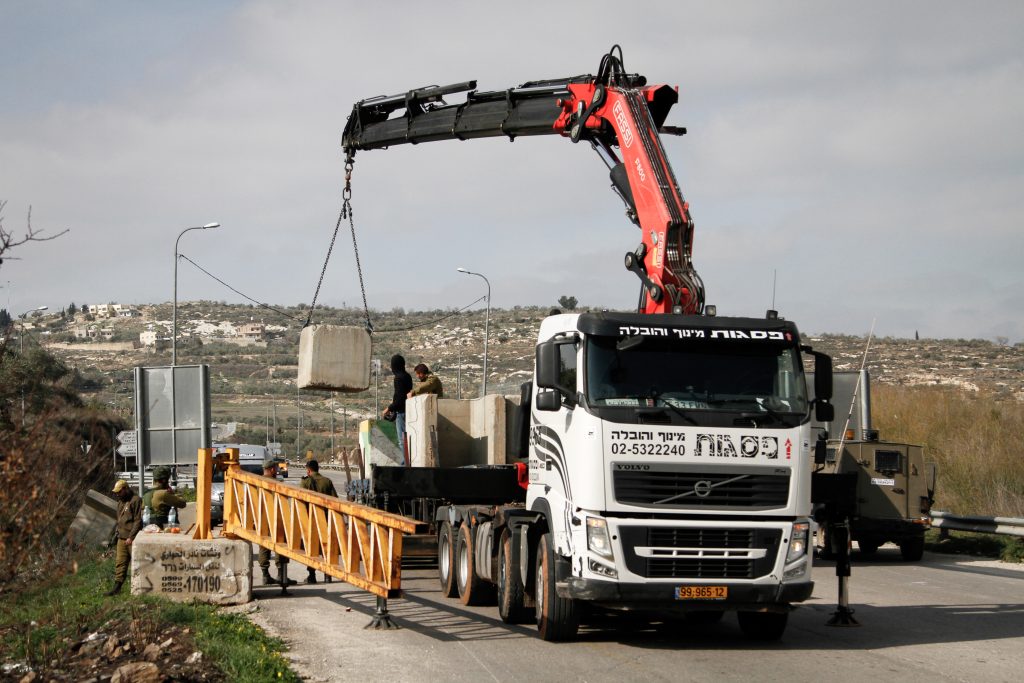 The home of terrorist Ahmad Jarar – the murderer of Rabbi Raziel Shevach, Hy”d – has been rebuilt, and the terrorist’s family is living in it, Yediot Acharonot revealed in a report. The IDF said in response that it was “examining options” to demolish it again.

Jarar murdered Rabbi Shevach in January 2018 in drive-by shooting near Chavat Gilad in central Shomron. Jarar, a resident of Jenin, ran away, and was found several weeks later holed up in a dilapidated structure in the village of Yamoun in northern Shomron. He was eliminated by IDF soldiers.

Before that, the IDF raided his family’s house as it searched for him, essentially demolishing it. However, the house was not demolished as part of a court order – and as a result, the family has rebuilt it, without interference from the IDF. “Unfortunately, this is not surprising,” said Yael Shevach, Rabbi Shevach’s widow. “As long as we have no organized policy of deterrence against terrorists, this will continue to happen,” she told the newspaper.

The IDF said in a statement that “the terrorist’s home was destroyed in a military action in February 2018. The house was not demolished as the result of a court order. In recent weeks we were informed that the house was rebuilt. We are examining options to demolish the house with security officials.”