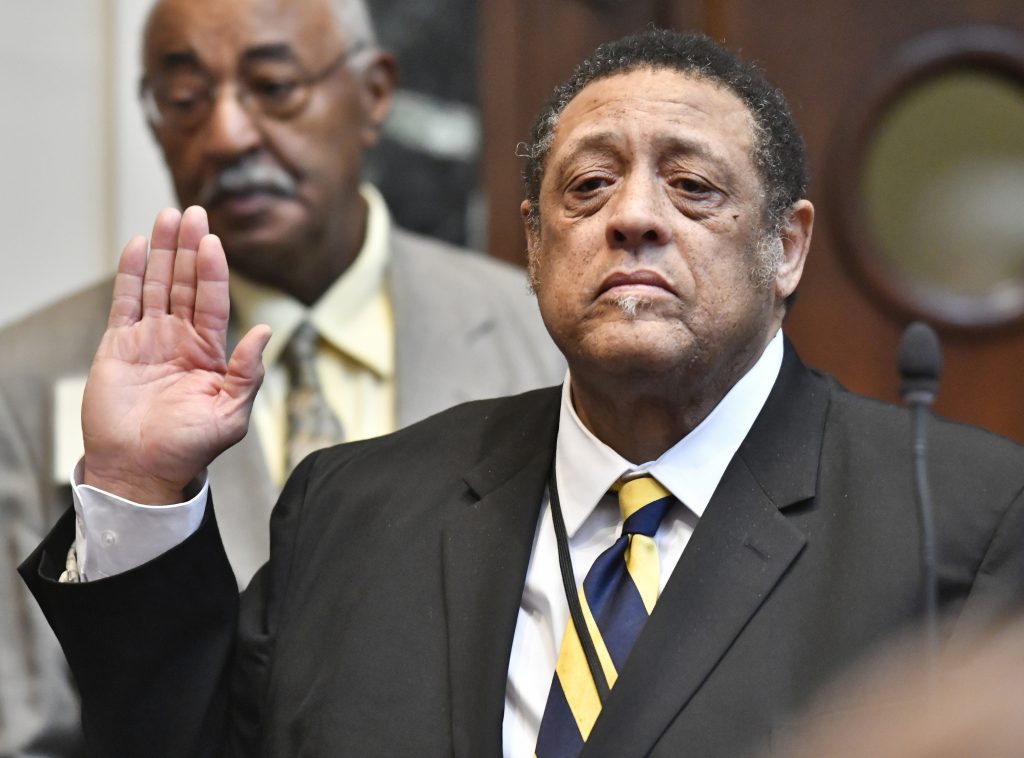 A recount in a contested Kentucky state House race where a Democrat was elected by a one-vote margin has ended in a tie.

Saturday, the Daviess County Board of Elections recounted the more than 12,000 ballots by hand. A review of ballots cast on Election Day showed Glenn leading Johnson by two votes. But the board decided to count five of 17 rejected absentee ballots. Three of those ballots went for Johnson, one went for Glenn and one was blank.

The election board will send a report back to the House of Representatives, which will decide what to do next.