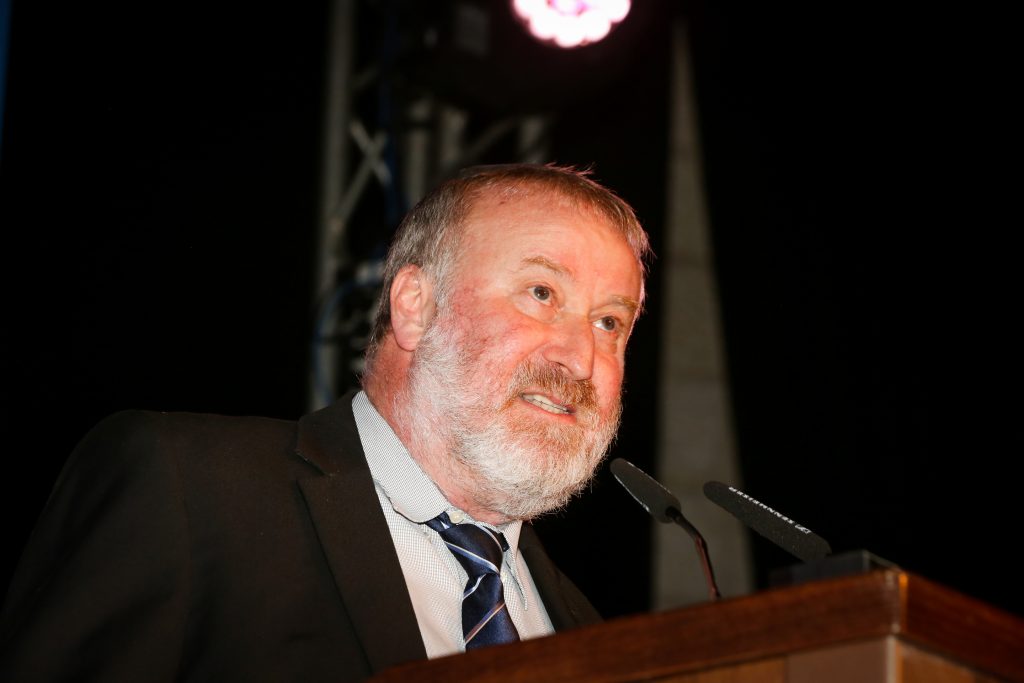 Attorney General Avichai Mandelblit said on Friday that he had informed Prime Minister Binyamin Netanyahu there was nothing preventing him from making a decision in the corruption cases against the prime minister ahead of an April 9 election.

Mandelblit said in a statement that he had informed Netanyahu’s lawyers “there is no impediment to making and publishing a decision, if there is any, to consider filing an indictment in the cases relating to the prime minister, or part of them, subject to a hearing, even before the election date.”

Though there have been leaks to this effect, this was the first time that Mandelblit himself confirmed it, rejecting a request by Netanyahu’s lawyers to delay the decision. Some polls have suggested that the announcement could have a decisive electoral impact on Netanyahu and the Likud, while other polls have suggested the impact will be minimal.

Mandelblit also explained – for the first time – why it was legal for him to make the decision before the election, despite the general rule that major legal decisions should not be made ahead of elections. He explained that while the basis for the general rule is to avoid any appearance of bias toward any political party, in this case, delaying the decision would have shown bias in favor of Netanyahu.

Accordingly, he said, it would be inappropriate to appear to delay the decision about the prime minister’s public corruption cases.

Netanyahu has denied any wrongdoing and called the cases a witch-hunt.