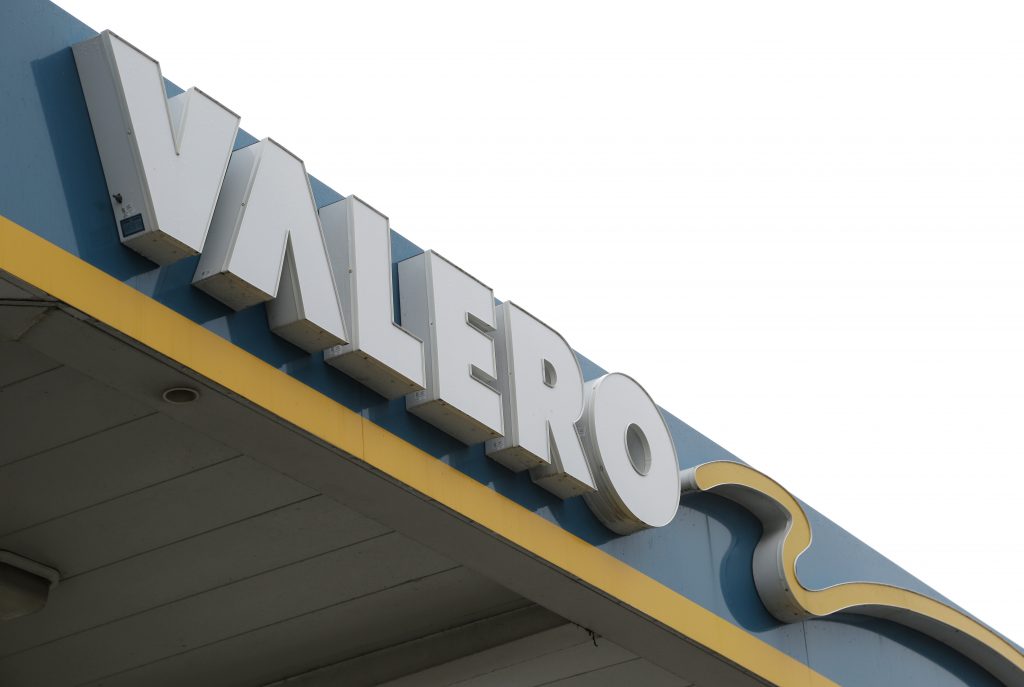 A key U.S. customer for Venezuelan oil says it has stopped importing crude from the South American country due to recently imposed U.S. sanctions.

Valero Senior Vice President Gary Simmons said the San Antonio, Texas, refinery is focused on finding an alternative to cover its next 30-day supply plan. Simmons said Venezuela has supplied 20 percent of the heavy sour crude the company runs in its refineries.

He also said that Valero had been putting alternatives in place due to Venezuela’s declining oil production but the company “still has some holes to fill in our supply plan.”