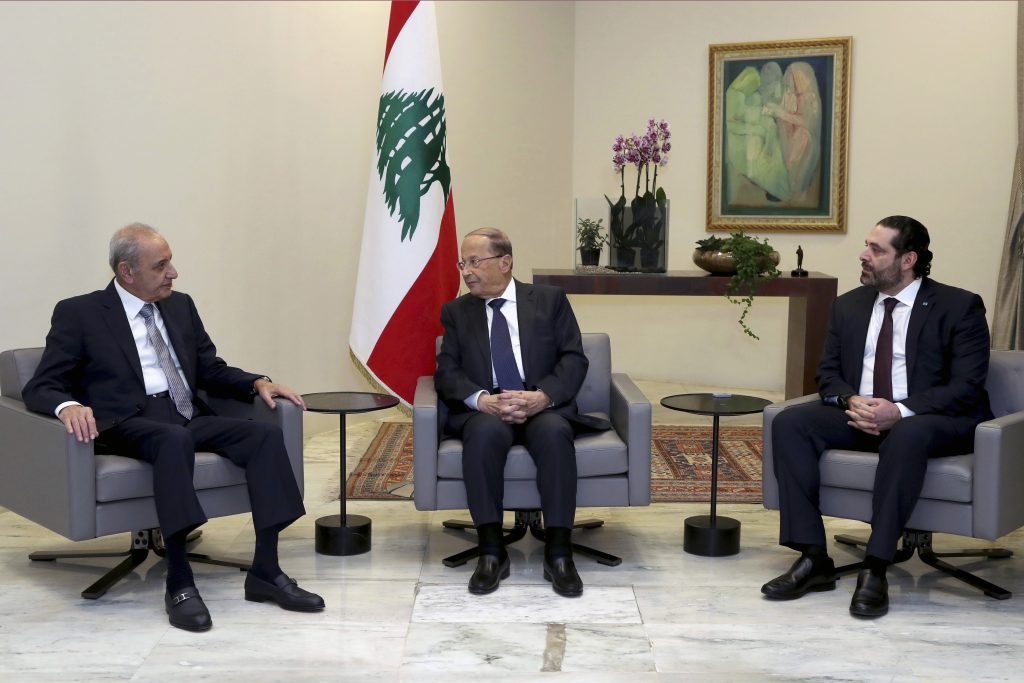 Lebanese political factions have agreed on the formation of a new government, breaking a nine-month deadlock that only deepened the country’s economic woes.

Rival political groups have been locked in disagreement over the make-up of a new government since May, after the country’s first parliamentary elections in nine years.

The breakthrough comes after rival factions worked out a compromise allowing representation of Sunni lawmakers backed by the powerful Shiite group Hezbollah.

The main pressure appeared to be Lebanon’s deepening economic woes.

The country is dealing with soaring public debt of $84 billion, or 155 percent of the gross domestic product, and unemployment believed to be around 36 percent.