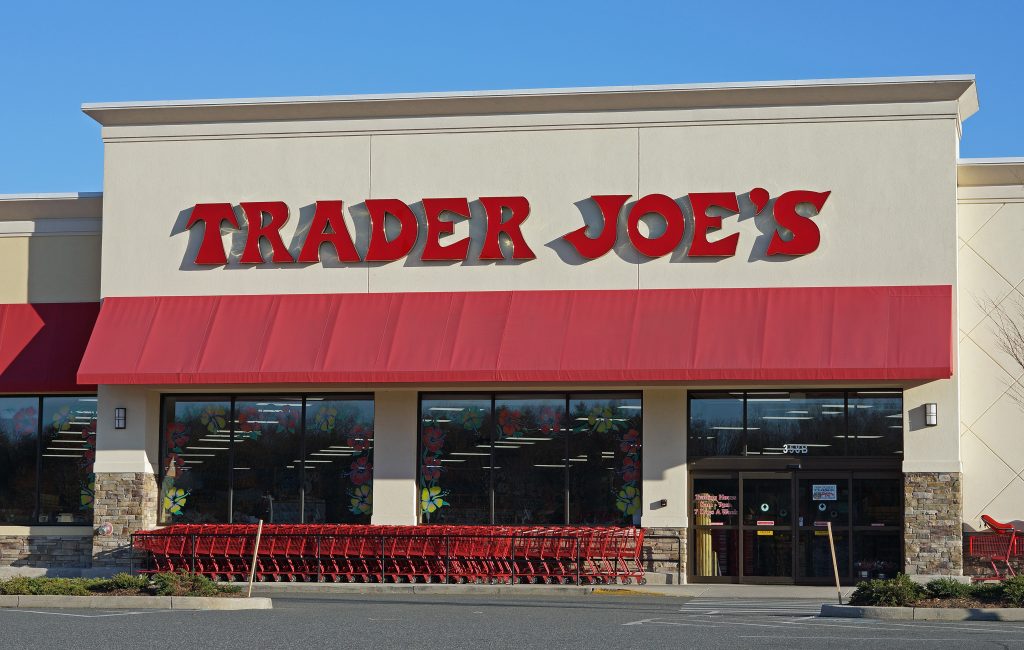 Trader Joe’s is bowing out of the New York City online-grocery market, betting customers will continue to frequent its stores even as competition ratchets up.

The retailer, owned by German grocery giant Aldi Nord, will cease online deliveries in New York on March 1, a spokeswoman said in an email. Trader Joe’s is making the move due to the costs associated with fulfilling e-commerce orders, Business Insider reporter earlier.

The move illustrates how competition for online grocery shoppers is heating up in New York, a city well suited to e-commerce because many people don’t own cars and live in close quarters. FreshDirect has dominated the market for years, but rivals like Walmart’s Jet.com, Ahold Delhaize’s Peapod and Amazon.com are closing the gap. Local grocers can also outsource delivery to startup Instacart, which maintains an army of shoppers who roam grocery-store aisles, picking and packing orders.

Delivering fresh groceries to people’s homes in Manhattan is still a costly proposition, though, as it entails refrigerated trucks, expensive drivers and the ever-present threat of parking tickets. New York shoppers also have high standards, which can boost the cost of processing returns and refunds.

Trader Joe’s rivals will seek to grab its share of the market, but it won’t be easy. The chain, founded in California in 1967, enjoys something of a cult status among grocers. It has long been popular among budget-conscious shoppers for its range of affordable, high-quality, private-label products like mandarin orange chicken meals and “Everything but The Bagel” sesame seasoning blend.

Trader Joe’s wasn’t included in a recent survey of the New York City online-grocery market from Earnest Research, suggesting that its customers prefer to visit the stores — it has eight in Manhattan and two in Brooklyn.