Israel Report: Netanyahu Off to India Before Elections
Israel 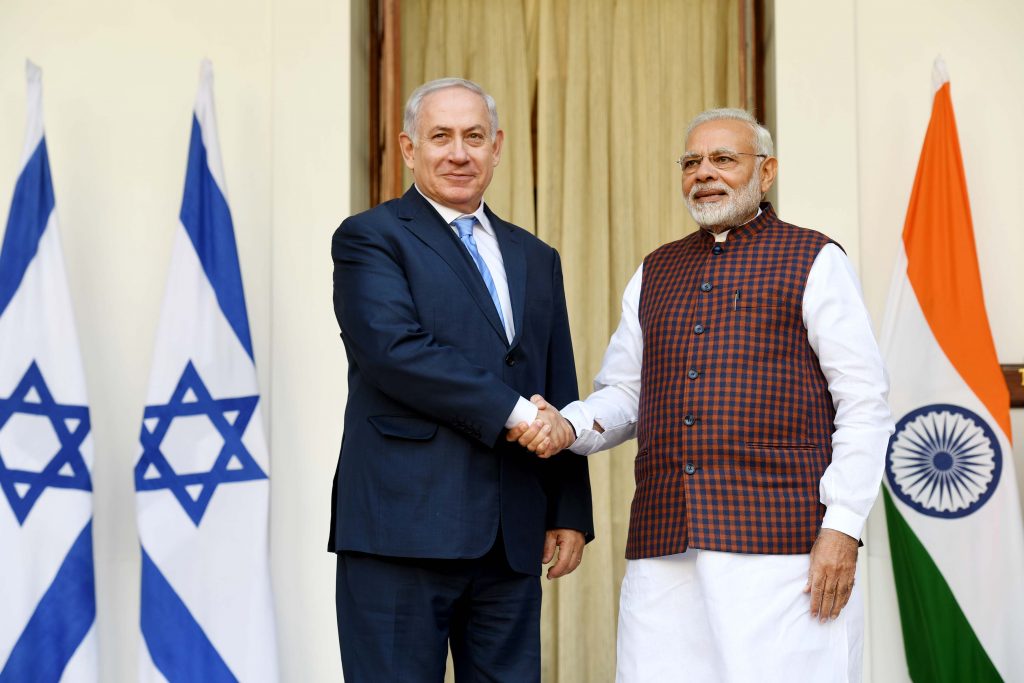 Prime Minister Binyamin Netanyahu is planning a trip to India on February 11 for a meeting with Indian counterpart Narendra Modi, according to India’s PTI news agency Wednesday, citing “informed sources.”

Officials would not confirm the report. A spokesperson for the Indian embassy in Tel Aviv told The Jerusalem Post that it’s being discussed, but there “is nothing concrete we can say at the moment.”

But with both leaders facing elections — Netanyahu in April and Modi in India’s phased voting in April and May — a repeat of their exceptionally warm reciprocal visits in 2017 and 2018 could help them both, and would seem to be a likely occurrence.

The Israeli Prime Minister’s Office did confirm that Netanyahu will travel to Warsaw next month for a summit on the Mideast that is being planned by U.S. Secretary of State Mike Pompeo, to address Iran’s destabilizing influence in the region.