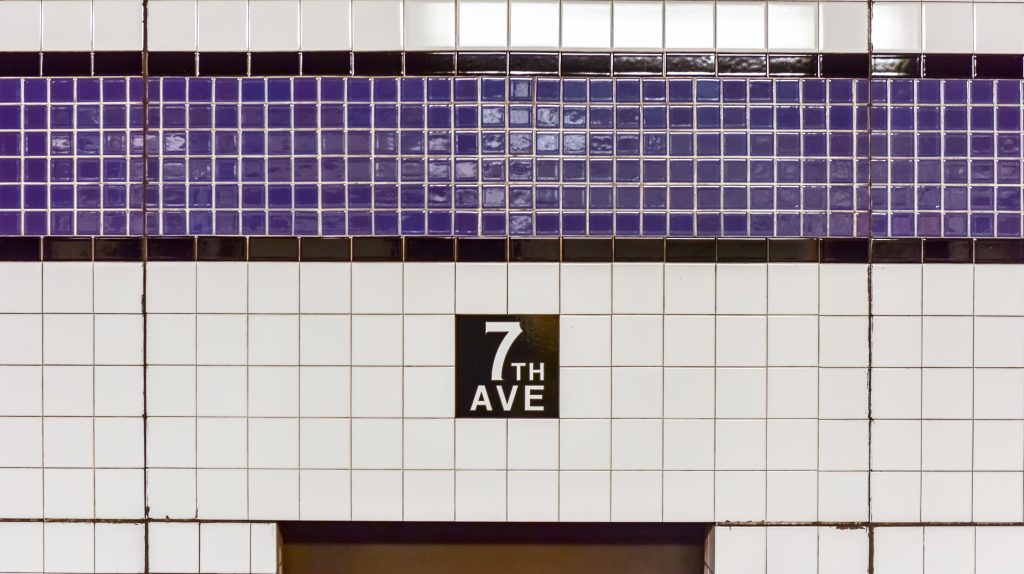 Authorities say the death of a young woman who fell down stairs at a Manhattan subway station with her 1-year-old daughter appears to be related to a pre-existing medical condition.

The city’s chief medical examiner said Wednesday the cause of death is still pending but that 22-year-old Malaysia Goodson, of Stamford, Connecticut, had no significant trauma.

Goodson was unconscious next to a toppled over stroller when police arrived at the Seventh Avenue B-D-E station in midtown around 8 p.m. Monday. Her child was unharmed. Police say there were no witnesses.