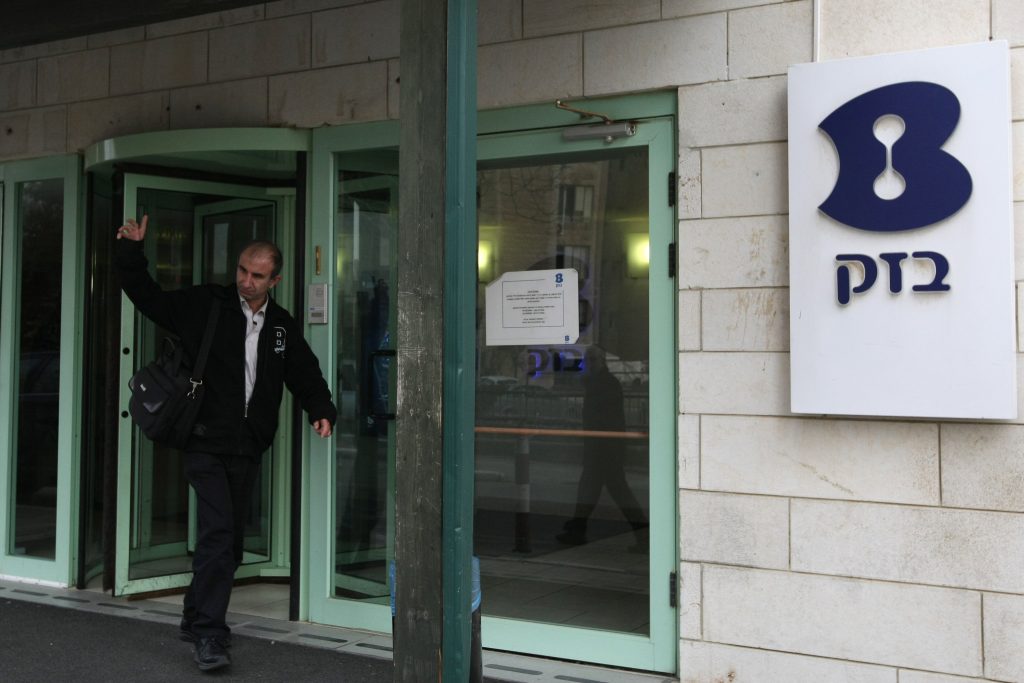 Bezeq Israeli Telecommunication plans to lay off upward of 800 employees over the next three years, according to sources quoted by Globes on Wednesday.

Bezeq and its subsidiaries employ about 5,500 people, so that the cutbacks mean a downsizing of 15 percent of its workforce; and it could be more than that, warned several sources to the story.

However, the overall impact expected to be less, since the company has been hiring new people.

The layoffs will reportedly be made corresponding to the relative size of each subsidiary in the entire group. Accordingly, 40 percent of the dismissals will be at mobile phone unit Pelephone, the rest to be spread among satellite company Yes and international call company and Internet Service Provider Bezeq International.

Implementation of the plan will have to wait for negotiations with the Histadrut (General Federation of Labor in Israel), which have just begun.