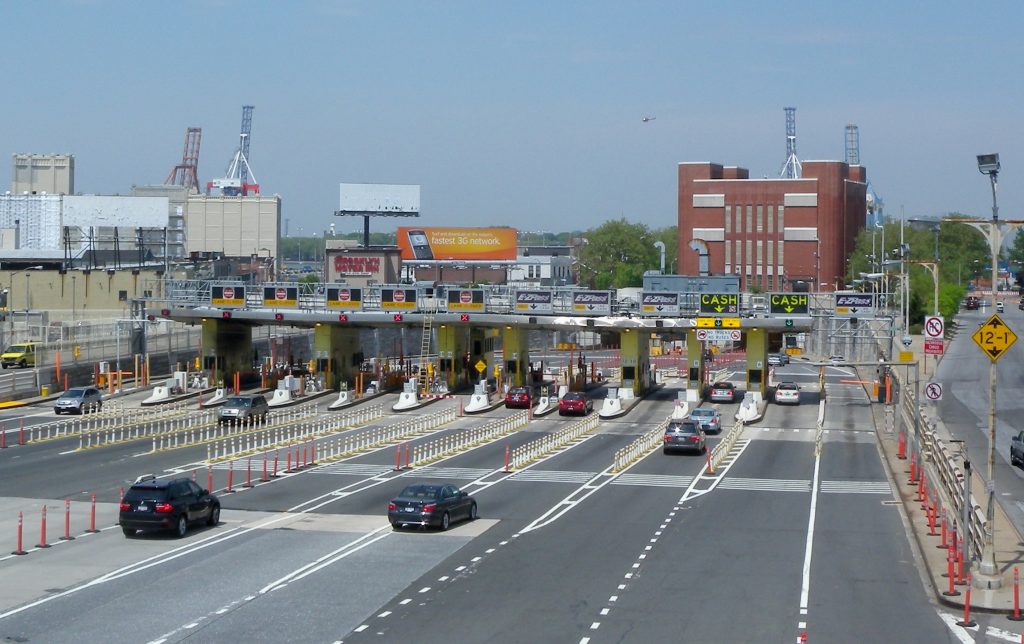 Cuomo, a Democrat, and officials at the Metropolitan Transportation Authority are urging lawmakers to approve so-called congestion tolls by April 1 in order to reduce gridlock, while raising critical revenue for the city’s aging, dilapidated subways. But they haven’t suggested a specific per-vehicle amount, only that they expect the toll to raise about $1 billion a year.

Under Cuomo’s plan, the tolls would begin in 2021 and be imposed on vehicles traveling below 60th Street. Earlier estimates have set the toll as high as $12 for motorists entering the busiest parts of Manhattan, though officials have said they don’t expect the toll to be that expensive.

The lack of details frustrated lawmakers at a state budget hearing in Albany on Wednesday.

“We are actually looking to see a plan before we decide to vote on a plan,” said Sen. Liz Krueger (D-Manhattan) and the chairwoman of the powerful Senate Finance Committee.

Since lawmakers must approve the tolls, the final figure would likely be set during negotiations between Cuomo and top lawmakers. MTA officials also note that the exact toll amount will depend on factors such as when the tolls are in effect. Congestion tolls could be adjusted based on traffic and the time and day of the week, so a motorist entering Manhattan during rush hour might pay more than a weekend driver.

“Like any financial model, it depends on what assumptions you make,” MTA President Pat Foye told lawmakers.

A spokesman for Cuomo released a similar statement to The Associated Press, saying “the pricing structure will be determined once all variables are analyzed to meet the goals of the plan.”

The explanation did little to assuage lawmakers who, in the words of Republican Sen. Bob Antonacci, delivered “a few kicks to the kneecap” of MTA officials at the budget hearing.

“You’re asking us to take a tremendous leap of faith,” said Sen. Kevin Parker (D-Brooklyn). “The first thing you say is, ‘Give me some money and we’ll figure out the rest.’ How can we plan if you don’t share these basic parts of your analysis?”