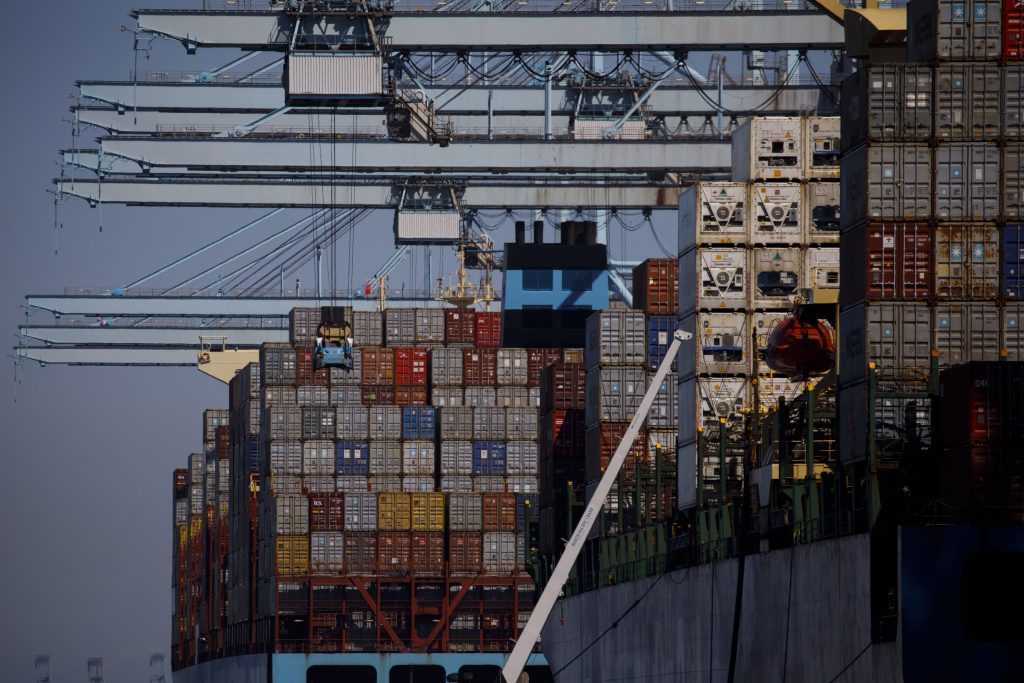 China has accelerated plans to introduce a new foreign investment law that will tackle some of the key sources of friction with the United States by banning forced technology transfers and better protecting intellectual property rights.

The National People’s Congress, China’s rubber-stamp parliament, will vote on the new foreign investment law, which will replace three existing laws, during a session scheduled to open on March 5, the official Xinhua news agency reported Wednesday. It is sure to be approved.

“There is an urgent need for such a unified law to provide stronger legal protection for further expanding, opening up and better using foreign investment,” Justice Minister Fu Zhenghua told lawmakers when introducing the draft during a special two-day session of the Congress’s standing committee this week.

The speed with which China is enacting the law — Beijing will do in three months what usually takes at least a year — underscores President Xi Jinping’s eagerness to reach a deal and resolve the dispute.

Xi appears to be concerned that the trade war will exacerbate an economic slowdown that is already underway, analysts say.

But the law may fall short of what is needed to defuse Trump administration concerns, based on the most recent publicly available text, according to some U.S. experts.

“It actually would be a step backward,” said Scott Kennedy, director of the project on Chinese business at the Center for Strategic and International Studies. “The draft is so full of vague statements and holes that passing the law would make absolutely no difference to the experience of foreign companies in China and actually could leave them worse off than they are today.”

A draft dated Dec. 26 exempted the financial sector from its requirements, sets no deadline for China to treat foreign companies the same as domestic ones and includes a national security clause that the government “could use to block all sorts of investment,” Kennedy added.

That draft also is much shorter and less detailed than an abortive 2015 proposal to overhaul China’s foreign investment system, according to a blog post by three attorneys at Covington & Burling.

As a result, many significant issues will be worked out in regulations drafted to implement the law, creating “significant uncertainty” about how the measure will work in practice, according to Covington.

Provisions ostensibly aimed at satisfying the U.S. — including over the forced transfer of technology by foreign companies to their joint venture partners — “do not appear to conclusively address those long-standing concerns,” the attorneys wrote.