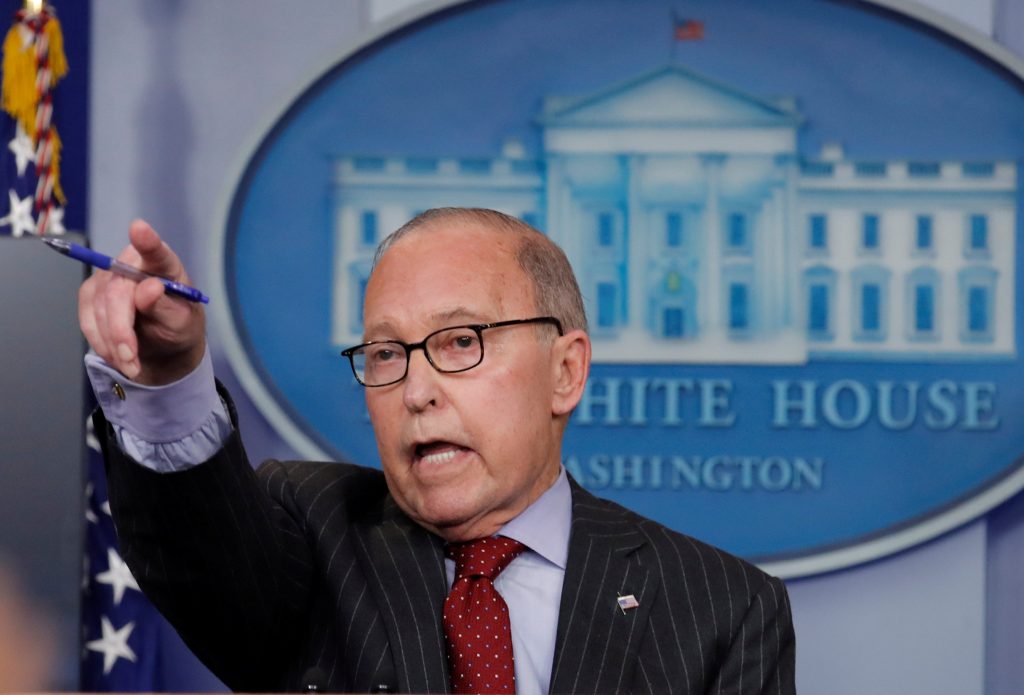 The White House will propose significant non-defense spending cuts in its 2020 budget proposal, officials said on Tuesday, but it will miss the Monday, Feb. 4 deadline for submitting its plan to U.S. Congress, where the new Democratic majority in the House of Representatives plans to oppose it.

A senior White House budget official who asked not to be named cited the 35-day partial government shutdown as the reason for the delay in submitting its 2020 budget proposal.

Representative John Yarmuth, the Democratic chairman of the U.S. House Budget Committee, on Tuesday told Reuters he and other senior Democrats aim to write a fiscal blueprint this year that would cut annual budget deficits by 50 percent in the next 10 years, possibly including tax hikes on corporations and the wealthy.

Under law, the White House is supposed to send its proposal on the first Monday in February, but much of the White House budget office was furloughed during the shutdown.

Another Trump administration official said the budget would not be released before President Trump’s Feb. 5 State of the Union address and could be delayed by several weeks or more.

The White House delayed the 2019 budget proposal by one week in February 2018 because of a brief government shutdown.

The U.S. budget deficit last year came in at $779 billion and is projected to hover around $900 billion this year. But government debt is rising at a significantly faster pace when counting interest payments on that debt.

Washington started 2019 with a national debt of nearly $22 trillion, amid slowing economic growth.

On Monday, the non-partisan Congressional Budget Office said that unless Congress makes fiscal adjustments, the debt held by the public will grow to 93 percent of the economy in 2029, its highest proportion since just after World War Two, and to about 150 percent of the economy by 2049, a level that many economists fear is unsustainable.