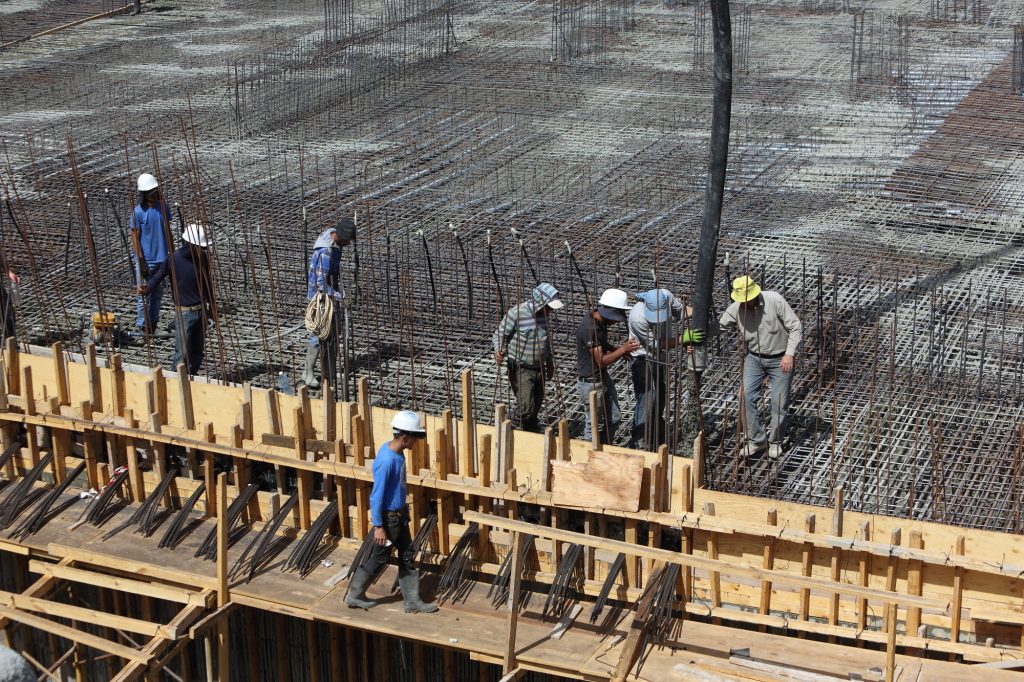 Officials on Tuesday arrested two people and questioned an additional nine in connection to violations of safety regulations at construction sites. The arrests are the first ones made by the recently formed “Palas” unit, which is made up of police officers and officials of the Labor and Welfare Ministry.

The detainees, who operate an employment service for building trade workers, are being charged with failing to secure the safety of crane operators at building sites around the country they sent workers to. Under recently approved regulations, employers of construction workers are obligated to ensure that work sites are safe. As the construction workers were employed by the service, the individuals in charge are liable, police said.

The detainees were arrested after an investigation, and are being charged with ongoing violations of safety codes, including illegal operation of heavy machinery, receiving goods and services in exchange for violating the law, and other charges.

Public Security Minister Gilad Erdan said that “the investigation we have been conducting and which reached another level with the arrests has created the ‘deterrence’ we have been seeking. I am sure the arrests will prompt contractors to raise the levels of safety at work sites and to protect the safety of workers.” In 2018, 41 people died in work accidents at construction sites, with 38 of them workers, and three passersby.