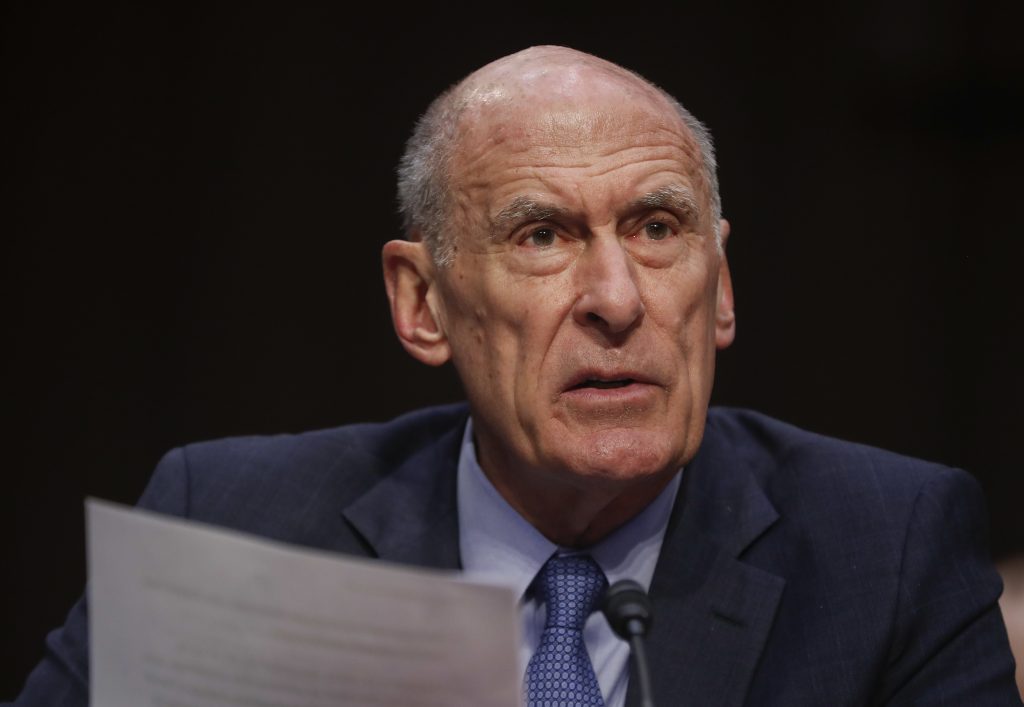 In an assessment casting doubt on the goal of a nuclear-disarmed North Korea, U.S. intelligence agencies told Congress on Tuesday that the North is unlikely to entirely dismantle its nuclear arsenal.

Director of National Intelligence Dan Coats, in testimony before the Senate Intelligence Committee, noted that North Korean leader Kim Jong Un has expressed support for ridding the Korean Peninsula of nuclear weapons and has not recently test-fired a nuclear-capable missile or conducted a nuclear test.

“Having said that, we currently assess that North Korea will seek to retain its WMD [weapons of mass destruction] capabilities and is unlikely to completely give up its nuclear weapons and production capability because its leaders ultimately view nuclear weapons as critical to regime survival,” Coats said in an opening statement.

“Our assessment is bolstered by our observations of some activity that is inconsistent with full denuclearization,” he added, without giving details.

This skepticism about North Korea is consistent with the intelligence agencies’ views over many years and runs counter to Trump’s assertion after his 2018 Singapore summit with Kim that North Korea no longer poses a nuclear threat. Plans for a follow-up summit are in the works but no agenda, venue or date has been announced.

More broadly, the intelligence report on which Coats based his testimony predicted that security threats to the United States and its allies this year will expand and diversify, driven in part by China and Russia. It says Moscow and Beijing are more aligned than at any other point since the mid-1950s and their global influence is rising.

Coats told the committee that Russia and perhaps other countries are likely to attempt to use social media and other means to influence the 2020 U.S. presidential election.

“Our adversaries and strategic competitors probably already are looking to the 2020 U.S. elections as an opportunity to advance their interests,” the intelligence report said. “We expect our adversaries and strategic competitors to refine their capabilities and add new tactics as they learn from each other’s experiences, suggesting [that] the threat-landscape could look very different in 2020 and future elections.”

“Russia’s social media efforts will continue to focus on aggravating social and racial tensions, undermining trust in authorities, and criticizing perceived anti-Russia politicians,” it said. “Moscow may employ additional influence toolkits — such as spreading disinformation, conducting hack-and-leak operations, or manipulating data — in a more targeted fashion to influence US policy, actions and elections.”