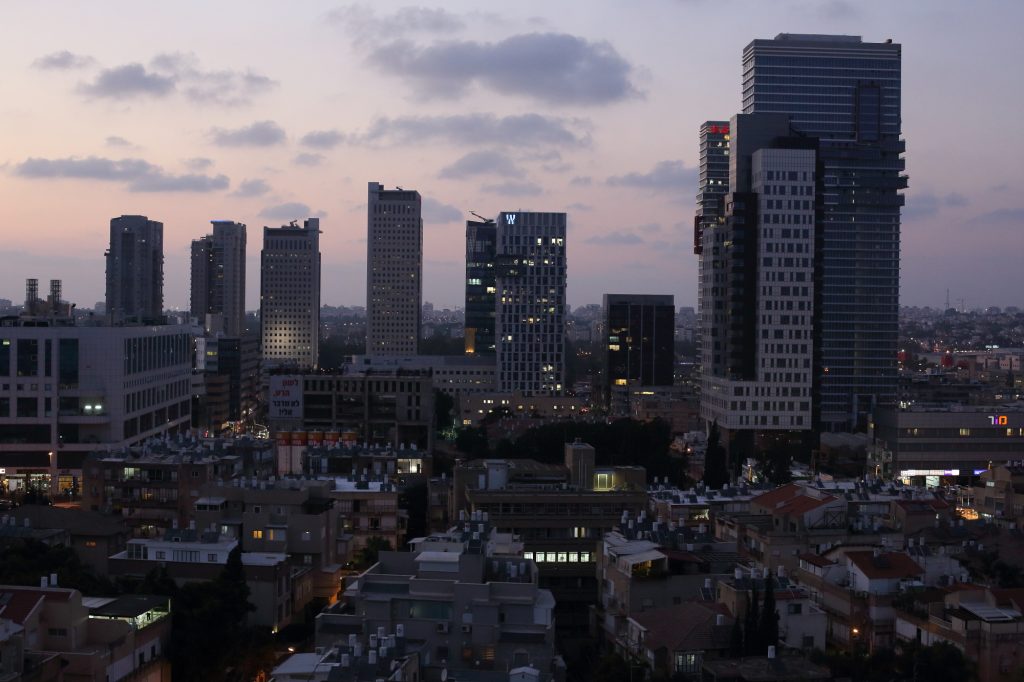 A Health Ministry report on the state of health in 16 of Israel’s largest cities indicates that residents of the Sharon town of Kfar Sava have the longest average lifespans for all Israelis. In Kfar Sava, the average person lives for 84.4 years – more than three years more than residents of Bat Yam, which came in at the bottom of the list, will live; Bat Yam residents live an average of 81.1 years.

The report was released Tuesday, a day before an annual conference on disparities in medical care, and shows that babies born to families in Petach Tikvah and Ramat Gan have the highest survival rate; infant mortality in those cities was 1.6 babies per thousand. In Beersheva, by contrast, that figure was 4.8 per 1,000.

Residents of Bnei Brak and Yerushalayim experienced the lowest levels of cancer of all kinds; Holon and Ashdod had the highest cancer rates. Bnei Brak, along with Beit Shemesh, also had the lowest levels of smoking; in both cities, only 15 percent of residents on average smoked. Rishon LeTzion has the highest smoking rate, with 28 percent of the population there lighting up.

Deputy Health Minister Rabbi Yaakov Litzman said that “reducing the gaps and strengthening medical care in the periphery is a major objective of the Health Ministry. In recent years we have undertaken many plans and projects, and increased resources, such as adding hospital beds and acquiring advanced equipment. We always give the periphery precedence. We will continue to strengthen the public health system.”