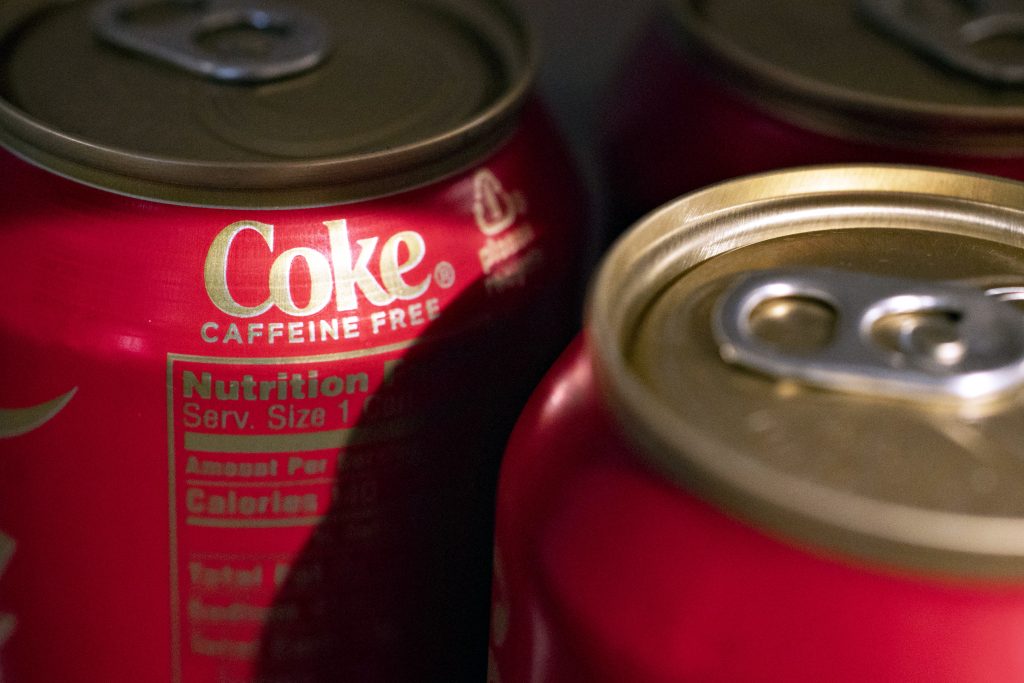 Six miles lie between the Centers for Disease Control and Prevention and Coca-Cola’s headquarters in downtown Atlanta. But more than just geographical proximity is fueling concerns that the soda giant is exerting undue influence over the federal agency that’s supposed to protect the health of Americans.

Emails sent between Coca-Cola employees and top CDC officials from 2011 to 2015 show the corporation tried to use its influence with the agency to push the World Health Organization to emphasize exercise over diet as the solution to the obesity epidemic, per a report published today in the health policy journal Milbank Quarterly.

It’s not the first time public health advocates have drawn attention to ties between Coca-Cola and public health agencies. But the exchanges provide fresh evidence of the ways the food industry – in this case, the world’s leading producer of sugar-sweetened beverages – seeks to direct public policy in its favor, often in ways that run contrary to science.

Consumer groups have alleged that Coca-Cola tried to sway the CDC toward policies that would benefit its products by corresponding with top agency officials and donating to the CDC Foundation. The newly released emails are just the latest correspondence obtained by requests under the Freedom of Information Act.

In one email, former Coca-Cola senior vice president Alex Malaspina wrote that WHO “should not only consider sugary foods as the only cause of obesity but to consider also the lifestyle changes that have been occurring throughout the universe.”

“The emails we obtained using FOIA requests reveal efforts by Coca-Cola to lobby the CDC to advance corporate objectives rather than health, including to influence the World Health Organization,” the report charges.

There’s a growing pile of evidence that a sugar-heavy diet contributes even more than previously thought to weight gain, and it’s hard to combat the effects simply through exercise. Yet Coca-Cola, PepsiCo and other beverage companies have sought – through influencing policymakers and lawmakers, misleading marketing campaigns and philanthropy – to shift the blame away from sugar consumption toward a lack of physical activity.

“One of the things that the sugar industry has so far been quite successful in is denying the strong and emerging science related to the adverse effects of sugary drinks,” said Peter Lurie, president of the Center for Science in the Public Interest.

That influence was apparent in former first lady Michelle Obama’s well-documented pivot from criticizing the food industry to encouraging kids to exercise more with her “Let’s Move” campaign.

Yet failing to tell the whole story about what really causes weight gain – and a host of related conditions including diabetes, heart attacks, strokes and cancer – carries huge ramifications. Obesity is estimated to generate $147 billion in medical costs in the United States every year. That number is expected to continue rising, as a generation of youth with unprecedented levels of obesity reach adulthood.

Some recent CDC officials have worked closely with Coca-Cola. The agency’s former director Brenda Fitzgerald, who resigned a year ago over financial interests from which she couldn’t divest, worked on a childhood obesity program partially funded by the Coca-Cola Foundation while serving as commissioner of Georgia’s public health department. That program emphasizes exercise while saying little about sugary soft drinks.

And Barbara Bowman, director of the agency’s Division for Heart Disease and Stroke Prevention, resigned after the disclosure of emails in which she appeared eager and willing to help the beverage industry create sway with the WHO.

“This looks like a local corruption story with global health implications,” Gary Ruskin, co-director of the public health group U.S. Right to Know and one of the report’s authors, told me. “The CDC is supposed to fight disease, not be a helpmate for these companies.”

Ruskin’s group filed a lawsuit against the CDC in early 2018, saying the agency failed to fully comply with a request for correspondence between agency officials and Coca-Cola under FOIA.

Coca-Cola spokesman Ben Sheidler said the emails newly obtained by the group go back a number of years and predate a commitment the company made in 2015 to disclose on its website its funding for scientific research and partnerships, which is updated every six months. He added that Coca-Cola is focused on reducing sugar in its drinks and promoting more beverage options with less or no sugar, in support of WHO’s recommendation that people limit added sugars to 10 percent of their daily caloric intake.

“We’ve continued our journey to be a more helpful and effective partner in efforts to address the serious problem of obesity around the world,” Sheidler said. “Over the past four years, we’ve listened and learned from the public health community, our customers, associates and our consumers to understand the most appropriate role we can play to support the fight against obesity in a way that is credible, transparent, and beneficial for everyone .”

Here’s another sign of how the soda industry has tried to influence policymakers: through contributing to the CDC Foundation, a nonprofit organization established by Congress in 1992 to promote public health.

Coca-Cola donated more than $1 million to the foundation between 2010 and 2015, according to the company’s website. The foundation’s ethics guidelines prohibit it from accepting gifts that could compromise its integrity. But Ruskin and his colleagues write that studies reporting funding by the sugar-sweetened beverage industry “are more likely to find no association between the use of SSBs and obesity.”

The industry has been hugely successful in its efforts to duck the spotlight. While in the past Congress has conducted vigorous oversight of the tobacco industry, there have been virtually no hearings on how cheap products from the sugar and beverage industries are affecting the dismal U.S. showing when it comes to health-care spending and the day-to-day health of Americans.

“How many real investigations into the power of big sugar and big soda happened during the Obama or Trump years? The answer: zero,” Ruskin said. “How many major regulatory efforts were undertaken? Answer: zero. What more do you need than that?”