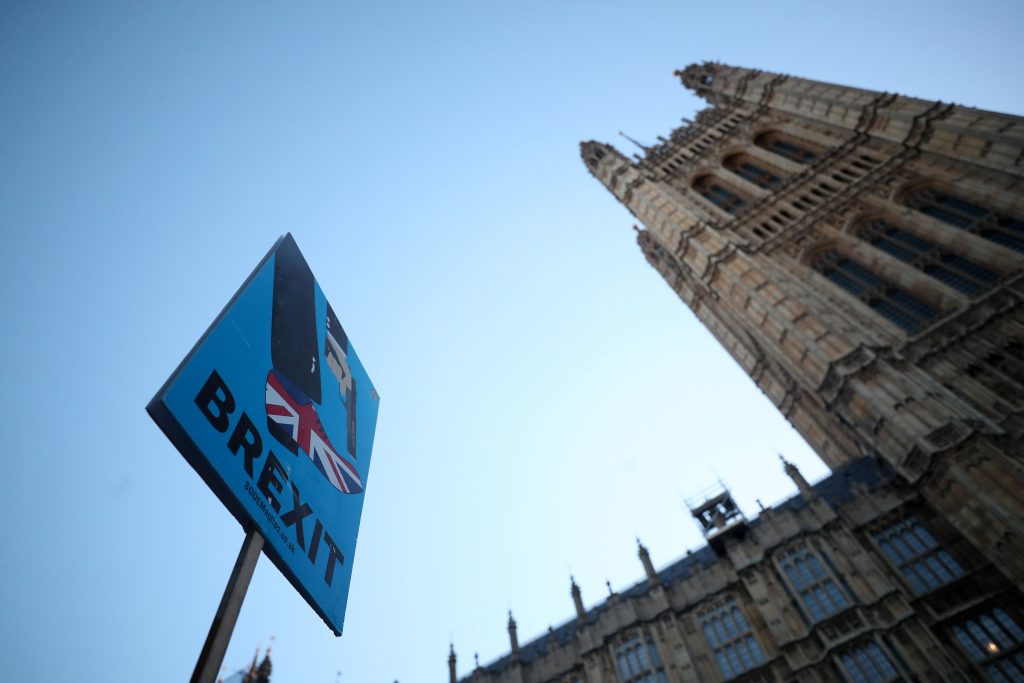 A leading Brexit supporter said that he will back Prime Minister Theresa May’s Brexit divorce deal with the European Union if she wins concessions on controversial language designed to prevent border checks in Northern Ireland.

Boris Johnson, the former U.K. foreign secretary, wrote Monday in the Daily Telegraph that it would be “unadulterated good Brexit news” if May negotiated an expiration date for the Irish border backstop plan. Currently, the backstop clause would indefinitely keep Britain in a customs union with the EU if no other way were found to avoid physical border controls between Northern Ireland and the Republic of Ireland.

Tuesday is a crucial day for May’s Brexit deal, with Parliament considering a number of amendments that could prevent Britain from leaving the EU without an agreement on future relations.