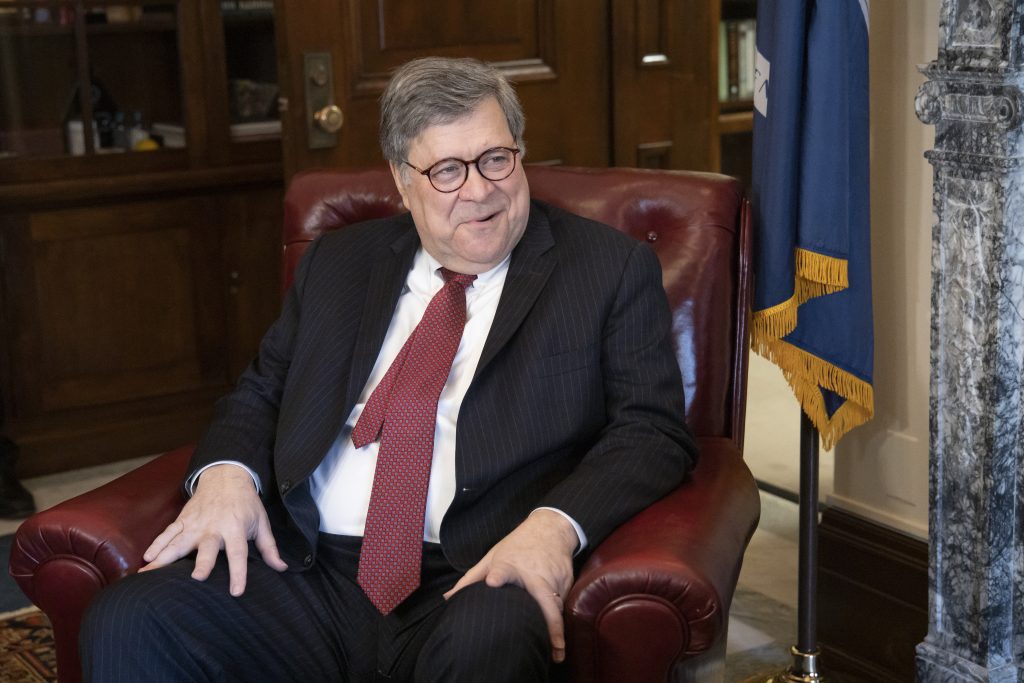 Barr said in written responses to Senate questions made available Monday that he and Pence have had occasional conversations since 2017. He said some of those conversations included “general discussion of the Special Counsel’s investigation in which I gave my views on such matters as Bob Mueller’s high integrity and various media reports.”

Mueller is investigating potential coordination between Russia and the Trump campaign to sway the 2016 presidential election.