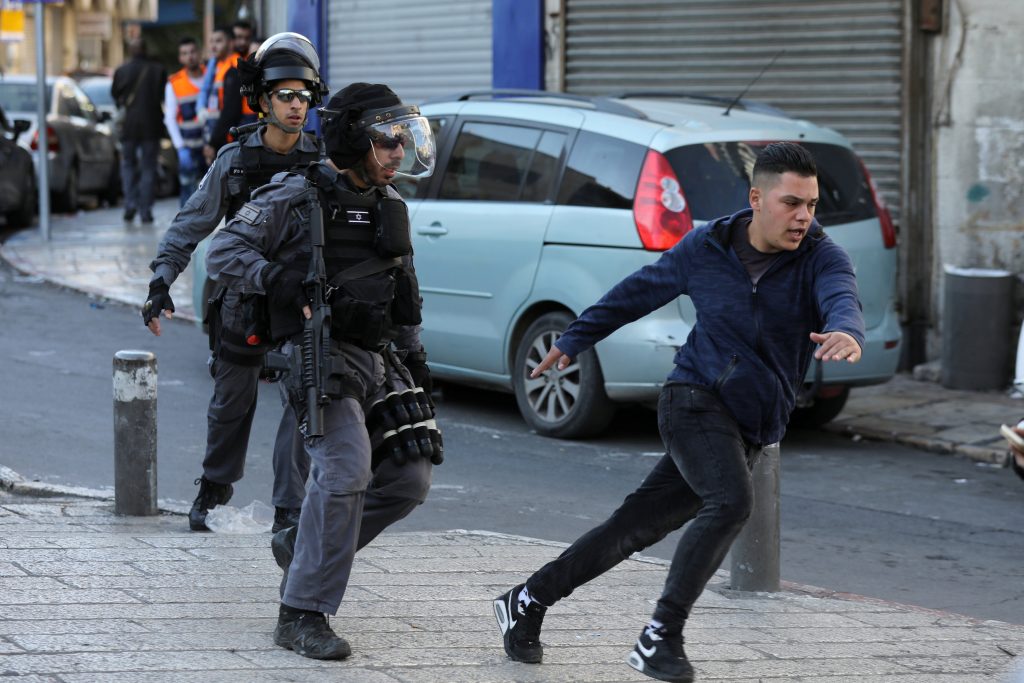 Israeli police officers have in recent days begun wearing a camera that will record all their activities and interactions. The inauguration of the program is the fruit of two years of work by Public Security Minister Gilad Erdan, who has backed the project as a method of making police more accountable and more effective.

The system that went into effect, developed and manufactured by Israeli firm Bynet, was chosen based on numerous criteria developed by police. Among the requirements was a requirement that the system work independently, without having to be activated or deactivated by police, with all data uploaded automatically to police servers. Officers are unable to edit or even access footage recorded by the system.

Police and the Public Security Ministry examined dozens of systems and reviewed the experiences of police departments around the world that have adopted personal uniform cameras, the ministry said.

In a statement, police said that “in an era when nearly everyone has a camera that can record events in real time, the personal uniform camera system we have adopted will ensure that police will be able to keep order and provide real-time and accurate reports from the field. The cameras will reduce the level of violence, increase the conviction rate for criminals by providing solid evidence, and allow for better communications between officers and citizens when they interact.”