Politics Pelosi Invites Trump to Give State of the Union on Feb. 5
Politics 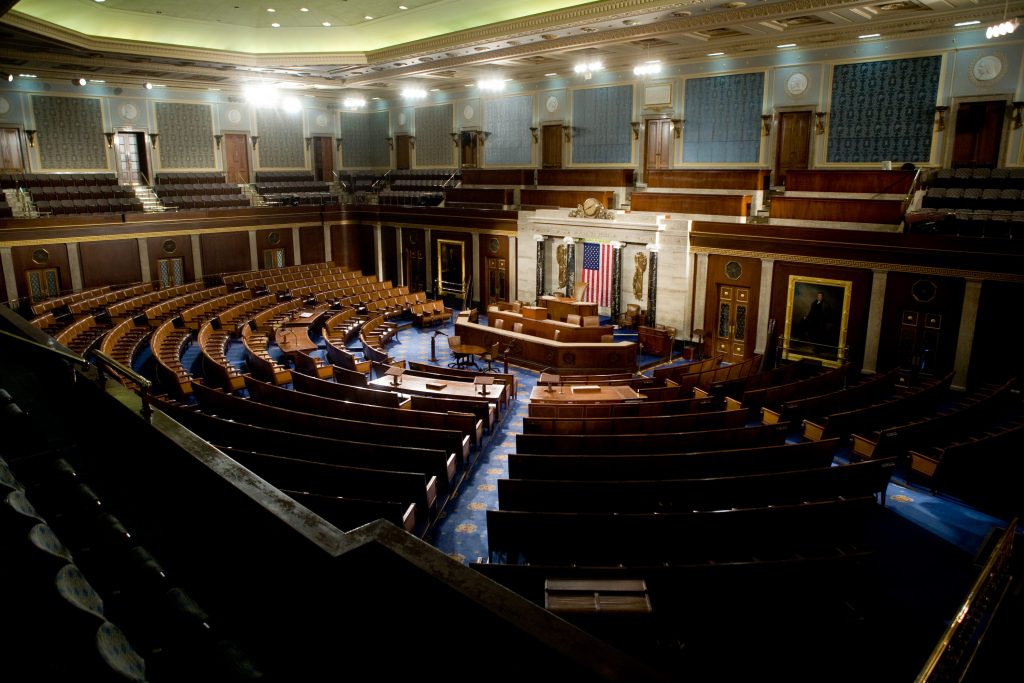 House Speaker Nancy Pelosi has issued a new invitation to President Donald Trump to give his State of the Union speech on Feb. 5. 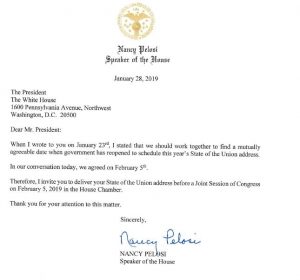 The formal letter Monday suggests Trump will reschedule the speech after it was postponed because of the partial government shutdown. Trump and Congress reached a deal Friday to reopen the government, which had been Pelosi’s condition for allowing Trump to speak.

Pelosi said in her letter that she and Trump spoke Monday and agreed on the new date. She wrote: “In our conversation today, we agreed on Feb. 5.”

The House and Senate still must pass a resolution officially inviting Trump to speak to a joint session of Congress.