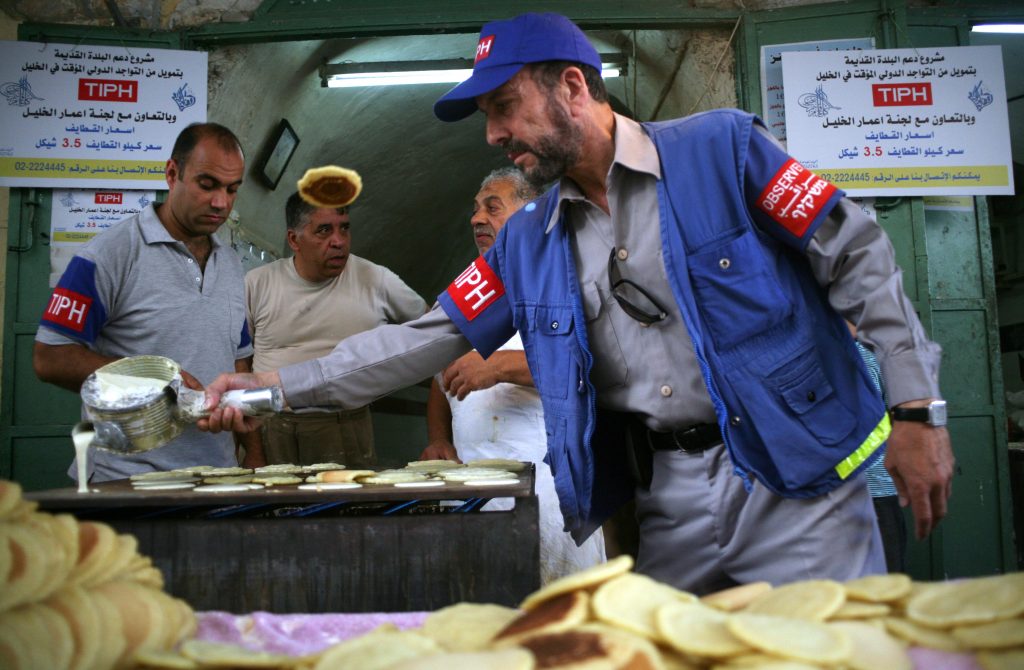 Prime Minister Binyamin Netanyahu announced on Monday night that he has decided not to extend the mandate of the civilian observer mission in Chevron known as the Temporary International Presence in Hebron (TIPH).

“We won’t enable the continued presence of an international force that acts against us,” Netanyahu said in a statement.

The decision comes after Jewish residents and police complained that TIPH members were “deliberately creating friction to justify their high salary.”

Local residents and Public Security Minister Gilad Erdan have urged Netanyahu to put an end to TIPH at the end of January.