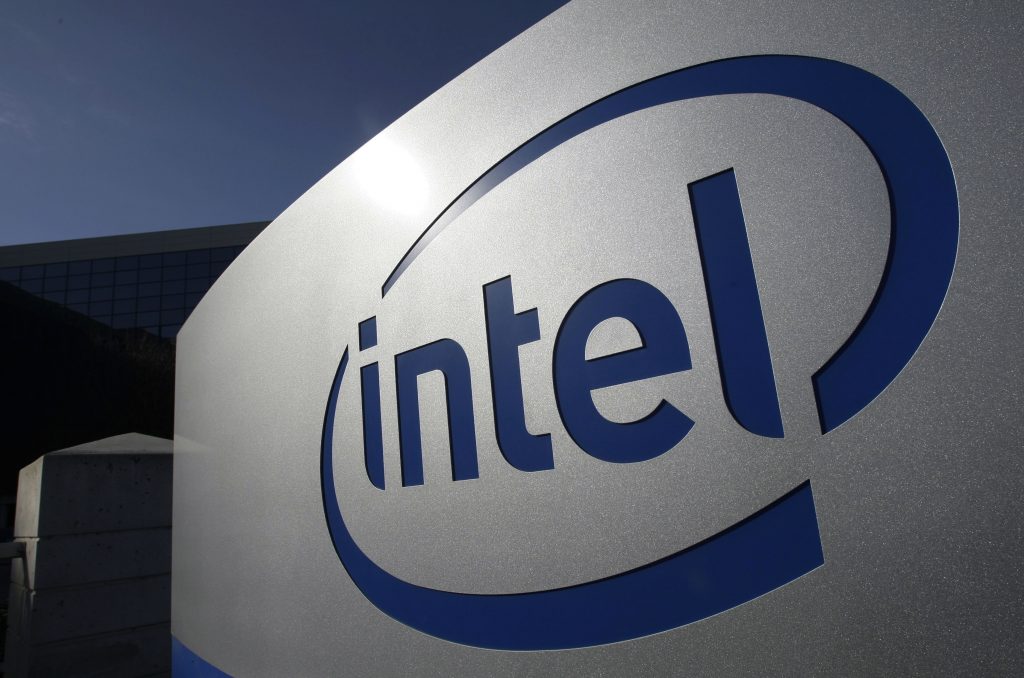 Finance Minister Moshe Kahlon has confirmed a report in Globes on Monday that Intel is planning to invest 40 billion shekels ($11 billion) in constructing a new plant in Kiryat Gat, and has requested a grant from the state of 10 percent of the investment.

Kahlon revealed in a tweet on Monday night that the project has been in negotiation for the past year, and could bring thousands of jobs to southern Israel. It promises to be the tech giant’s largest-ever investment in the country.

Previously, it was reported that Intel’s global management had not yet made a final decision about the investment in Israel. It said that the plant will probably be built in Ireland, the U.S. or Israel.

The Ministry of Finance chief economist unit has prepared an opinion stating that the investment fulfills the requirements for assistance from the state, Globes said, citing sources.

The Ministry of Finance and Intel declined to answer questions from on the subject.