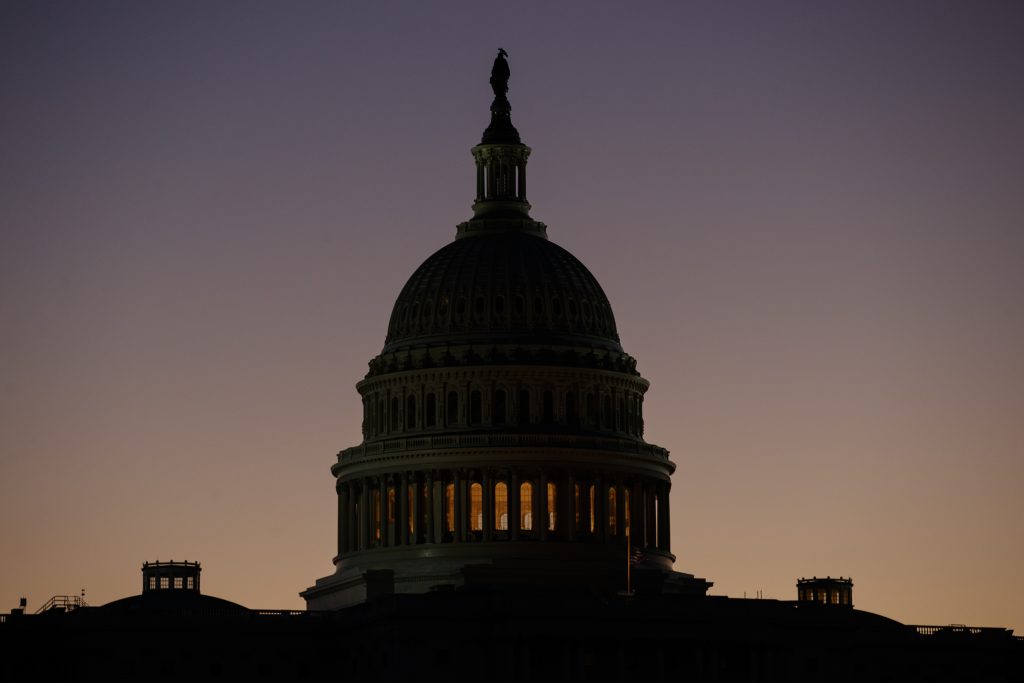 A new government report says that the U.S. budget deficit is set to hit $897 billion this year and predicts that economic growth will slow as the effects of President Donald Trump’s tax cut on business investment begin to drop off.

The CBO predicts in a report released Monday that the economy will grow by 2.3 percent this year, a slowdown from 3.1 percent last year.

The report comes as the government is reopening after a 35-day partial shutdown. The CBO says the shutdown will have a modest negative impact on the economy.

The report lands in a divided Washington, where neither Trump nor Democrats controlling the House are expected to make curbing the deficit a priority.