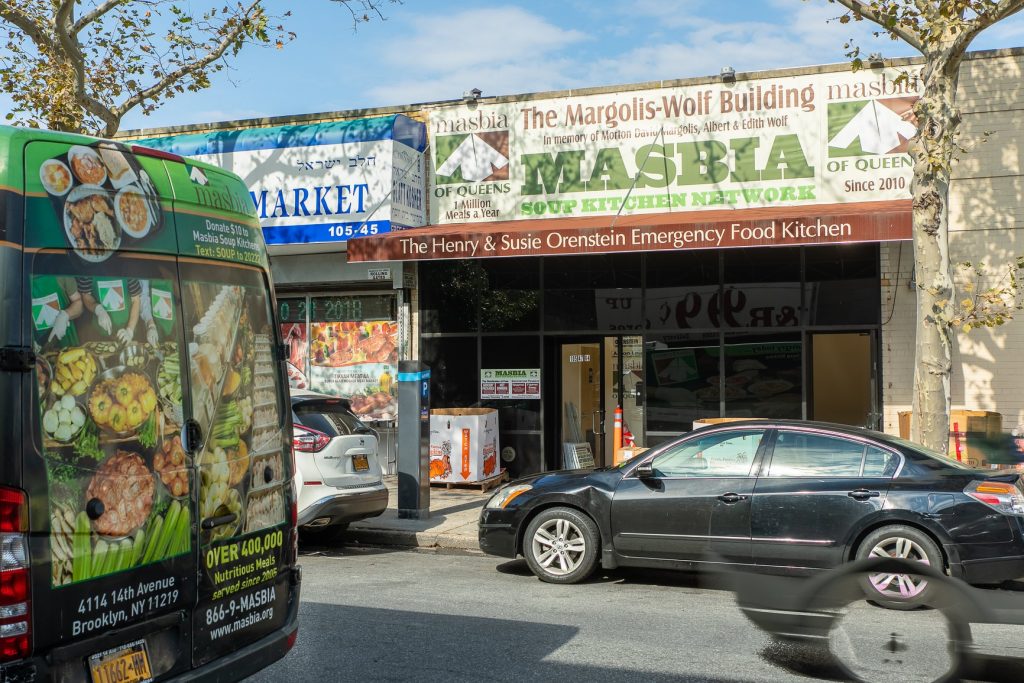 State Sen. Simcha Felder is calling on New York City Mayor Bill de Blasio to institute a “Food for Fines” program, whereby people who receive parking tickets can have the fine reduced if they donate canned food to a food bank.

“Our food banks are in dire need of donations,” said Felder. “I believe that the people of the great City of New York would embrace this opportunity. Our food pantries and soup kitchens would increase their supply and New Yorkers would feel good paying their parking tickets. The ultimate benefit would be the recurring positive effect: creating a habit of food donation by New Yorkers who have not donated before.”

A number of cities, including Lexington, Ky.; Tallahassee, Fla.; and Albany, N.Y. have previously enacted “Food for Fines” programs.

Felder cited statistics from Food Bank for NYC showing recent increases in visitors to nearly 80 percent of food pantries and soup kitchens across the city. 54 percent of facilities reported running out of food and 29 percent said they had turned people away because of lack of food.

“It is unconscionable for any New Yorker in need to return home empty-handed from a food bank,” said Felder. “Cities across the nation have turned to creative ‘Food for Fines’ initiatives with good results. NYC can certainly do it bigger and better.”

“The concept of absolving a wrongdoing through charity is a timeless Jewish tradition, and food donation is a very worthy cause,” said Rapaport. “When we feed the hungry, we make an immediate impact that relieves human suffering by providing people with a most basic need.”