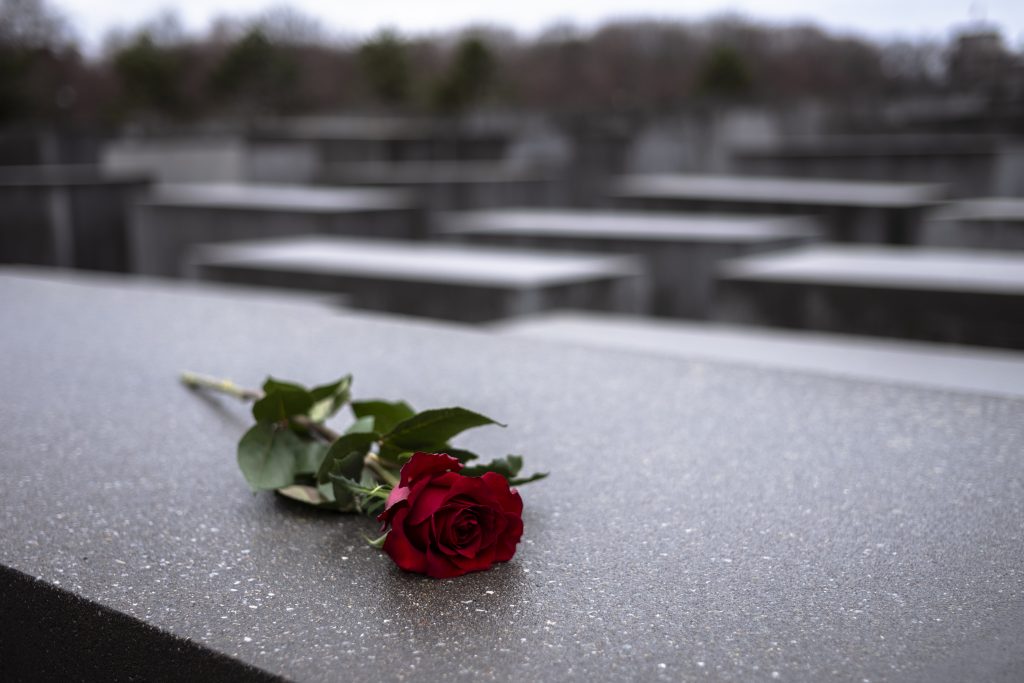 Romania’s president is giving one of the country’s highest honors to eight Romanian Jews who survived the Holocaust and dedicated their lives to keeping the memory of Holocaust victims alive.

President Klaus Iohannis said he is awarding the national “Order of Faithful Service” honor to the Holocaust survivors on Monday to “mark their suffering … and for … moral attitude they showed during their lives.”

One of the honorees, 94-year-old Rachel Davidovits was taken from her school in northern Romania and later deported to Auschwitz with her sister and parents.

Some 280,000 Romanian Jews were deported and killed when the country was run by pro-Nazi dictator Ion Antonescu.