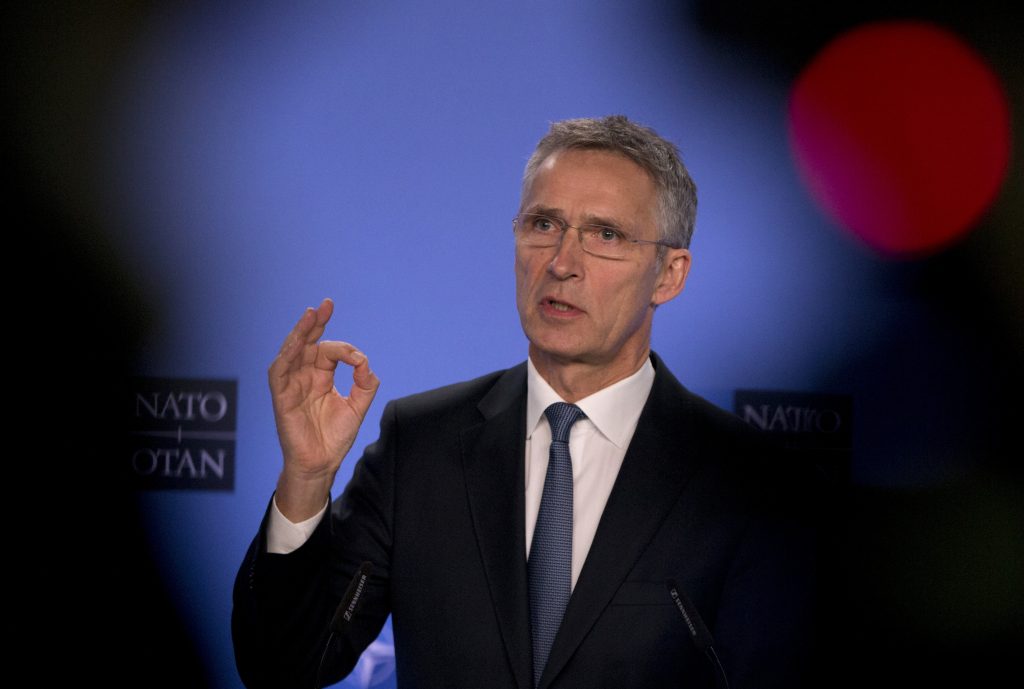 NATO’s secretary-general says President Donald Trump is “committed” to the military alliance and that his “clear message” about members contributing more money is “having an impact.”

Trump in the past has suggested he could probably withdraw from NATO if he wanted to, and he’s complained that members don’t pay their fair share of alliance defense expenses, leaving the U.S. with much of the burden.

NATO’s Jens Stoltenberg tells Fox News that NATO countries “have heard the president loud and clear, and now NATO allies are stepping up.”

He says NATO is “united because we are able to adapt to deliver,” and that North America and Europe “are doing more together now than before.”

He says, “this is a clear message to Russia and I think they see that.”