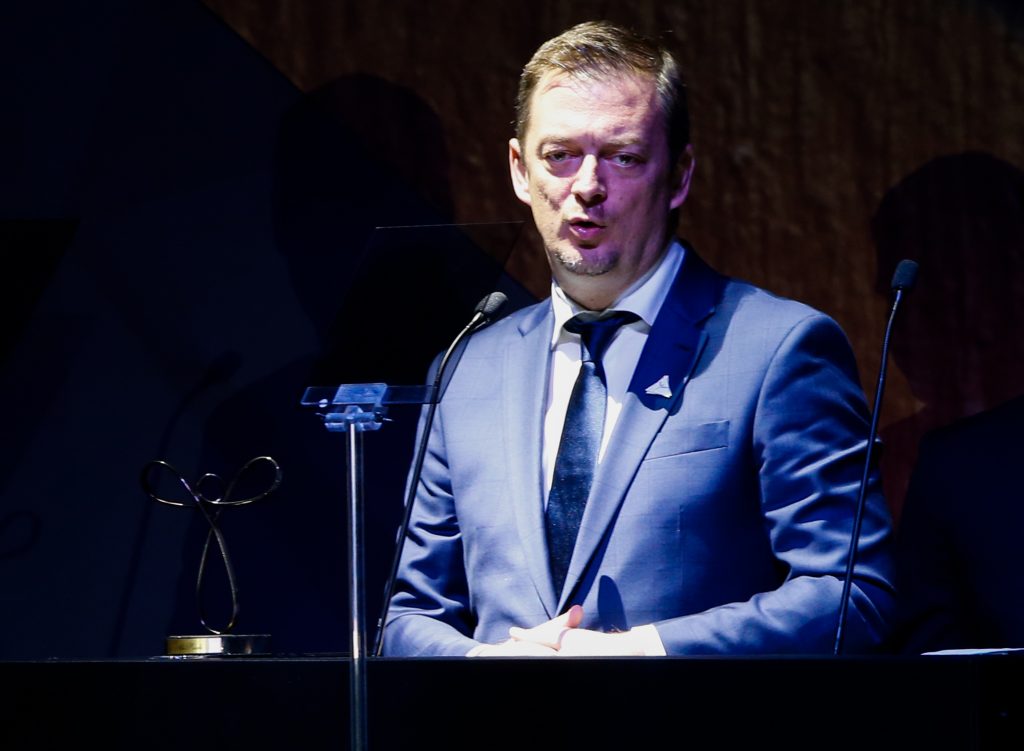 The championships, a qualifier for the 2020 Tokyo Paralympics, had been scheduled for Kuching between July 29 and Aug. 4.

The IPC said a new venue would be sought for the same dates, although there might have to be some flexibility in light of the circumstances.

“All World Championships must be open to all eligible athletes and nations to compete safely and free from discrimination,” said IPC president Andrew Parsons in a statement after a meeting of the IPC governing board in London.

“When a host country excludes athletes from a particular nation, for political reasons, then we have absolutely no alternative but to look for a new Championships host.”

Malaysia, a majority-Muslim country that does not maintain diplomatic relations with Israel, announced this month that it would bar Israelis from any event held in the Southeast Asia nation.

Israel had condemned the ban as “shameful” and said the decision was inspired by Prime Minister Mahathir Mohamad’s “rabid anti-Semitism.”

“This is a victory of values over hatred and bigotry, a strong statement in favor of freedom and equality. Thank you, Paralympics, for your brave decision,” said Israeli Foreign Ministry spokesman Emmanuel Nahshon on Twitter.

“Malaysia stands firm with our decision on the ground of humanity and compassion for the Palestinian plight. We will not compromise.”

Mahathir, 93, has for decades been denounced for his attacks against Jews. In a BBC interview last October, he described Jews as “hook-nosed” and blamed them for the troubles in the Middle East.