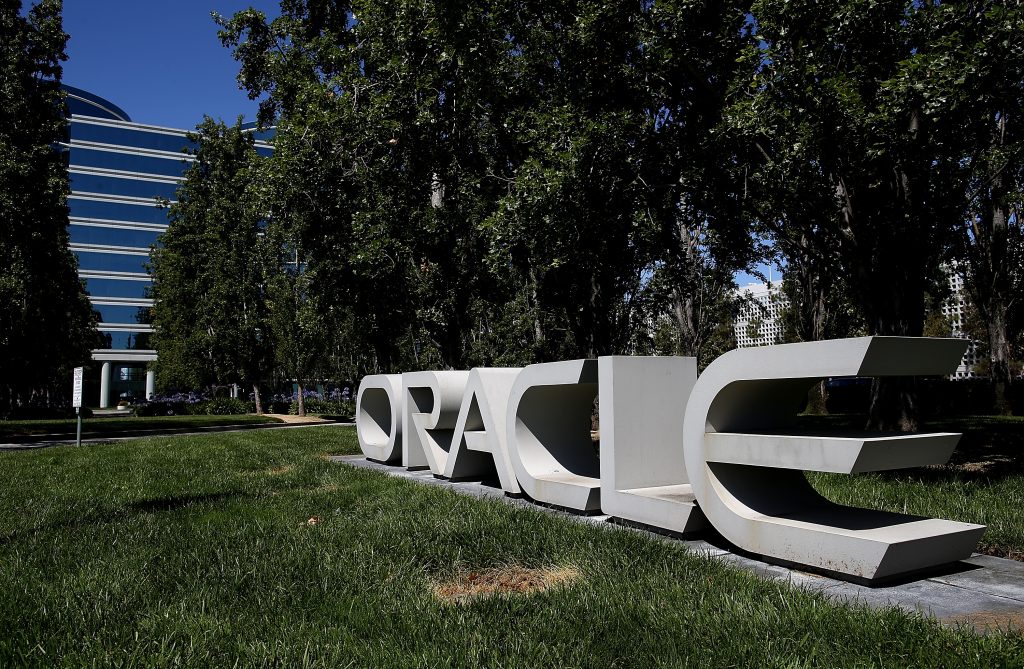 Not only did software company Oracle favor hiring Asians for key departments, it also favored noncitizen Asian graduates of U.S. colleges over American graduates, the federal government claimed in a lawsuit.

The Department of Labor alleges that a “vast majority” of Oracle’s hires through its college recruiting program were noncitizen visa holders from Asia.

Of about 500 recent college and university graduates hired into three job categories at Oracle from 2013 to 2016, about 90 percent were Asian, the filing said.

At the same time, Asians, blacks and women were “systematically underpaid,” according to allegations in the lawsuit, costing workers $400 million in lost wages.

The company this called the lawsuit “meritless” and said it was based on false allegations and “cherry-picked statistics.”

Oracle, led by executive chairman Larry Ellison, said it is in compliance with its regulatory obligations — as a federal contractor it falls under the oversight of the government — and is committed to equality.

The government also alleged in the lawsuit that Oracle destroyed documents related to its hiring process.

Oracle’s pay gap for Asians and women began at hiring, when those workers were either started at lower salaries than other employees or hired into lower-paid jobs, the suit alleged. And the gap broadened over time, according to the suit. “The longer that female and Asian employees stay with Oracle, the less they are paid in relation to other employees,” the lawsuit says.