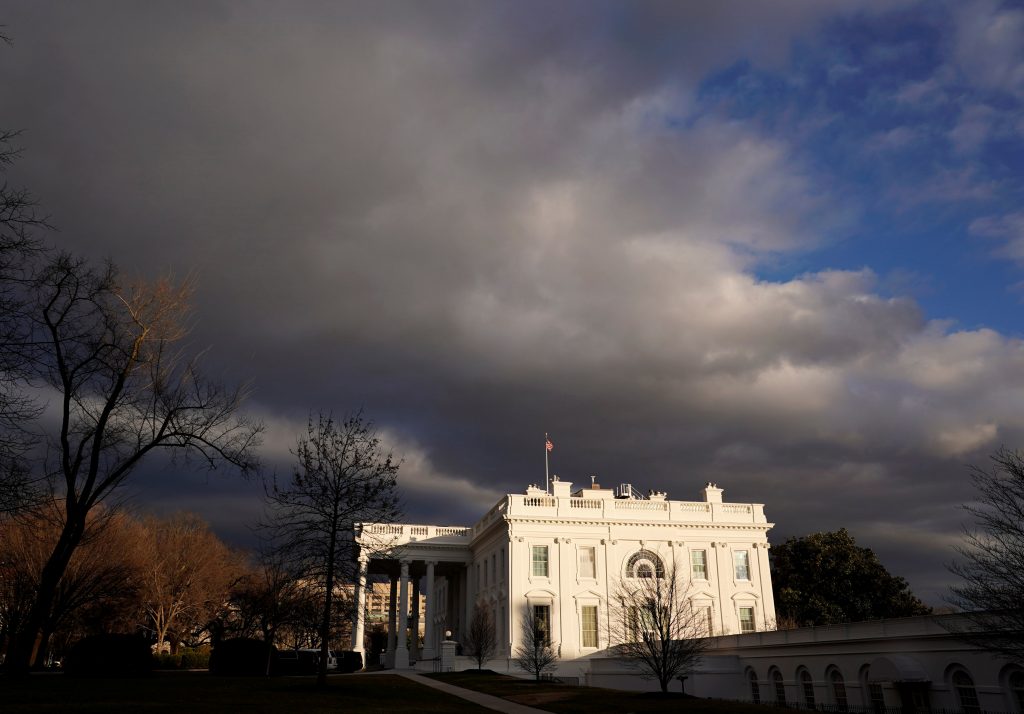 Government agencies that had largely shuttered operations for five weeks during a budget standoff said on Saturday they were moving swiftly to resume operations and compensate employees for missed paychecks.

The White House held a conference call with Cabinet department financial officers late Friday to discuss the resumption of government operations, while agencies began to grapple with a backlog of management and policy issues.

The partial government shutdown – at 35 days the longest in U.S. history – led to some 800,000 federal workers going unpaid, including 380,000 furloughed workers.

President Donald Trump on Friday signed a measure to fund the government for three weeks as congressional negotiators try to hammer out a bill to fund the federal government through Sept. 30. Trump had demanded $5.7 billion in funding for a wall on the U.S.-Mexico border, but Democratic legislators refused to include the money.

The White House Office of Management and Budget’s acting chief, Russell Vought, told agencies in a memo to reopen “in a prompt and orderly manner.”

Food and Drug Administration Commissioner Scott Gottlieb wrote Saturday on Twitter that the agency would send back pay to staffers no later than Thursday. Gottlieb told employees the FDA would hold an all-hands meeting on Tuesday. “There will be impacts from this prolonged lapse in funding,” he wrote. “But this agency has always faced challenge.”

The Coast Guard told personnel it was “working through the weekend to process your pay as quickly as possible” and said back pay should be received by Thursday.

Federal workers are owed about $6 billion in back pay, according to a study released last week.

It will take agencies days to dig out from weeks of unread emails and deal with other logistical issues like expired email passwords or ID badges, agency officials said. Furloughed workers were told not to read emails or answer phone calls while off duty.

The National Aeronautics and Space Administration (NASA) asked employees for “patience and attention, especially during the first 48 hours,” noting that the vast majority of employees’ laptops and smartphones have been inactive for more than a month and have not had “critical, regularly scheduled maintenance.”

The Smithsonian Institution said museums in Washington and the National Zoo will reopen on Tuesday. In Philadelphia, Independence National Historical Park – which includes a center that houses the Liberty Bell, a symbol of American independence – reopened on Saturday. Other sites are reopening on Sunday.

Securities and Exchange Commission Chairman Jay Clayton said on Saturday in a statement that the agency is “continuing to assess how to most effectively transition to normal operations.”

He said some SEC units, including those devoted to corporate finance, trading and markets, and investment management and the Office of Compliance Inspections and Examinations, “will be publishing statements in the coming days regarding their transition plans.”

The SEC has been unable to approve initial public offerings during the shutdown, and some analysts had suggested the issue could delay IPOs in 2019.

It will take the Federal Register, which publishes government regulatory actions, weeks to catch up with the backlog of documents, which will delay the start of public comments on some proposals.

The shutdown is also likely to delay the rollout of Trump‘s 2020 budget proposal and congressional hearings on the budget. It is not clear when Trump will deliver his State of the Union Address, but one administration official, speaking on condition of anonymity, said on Saturday it is not likely to be until February.