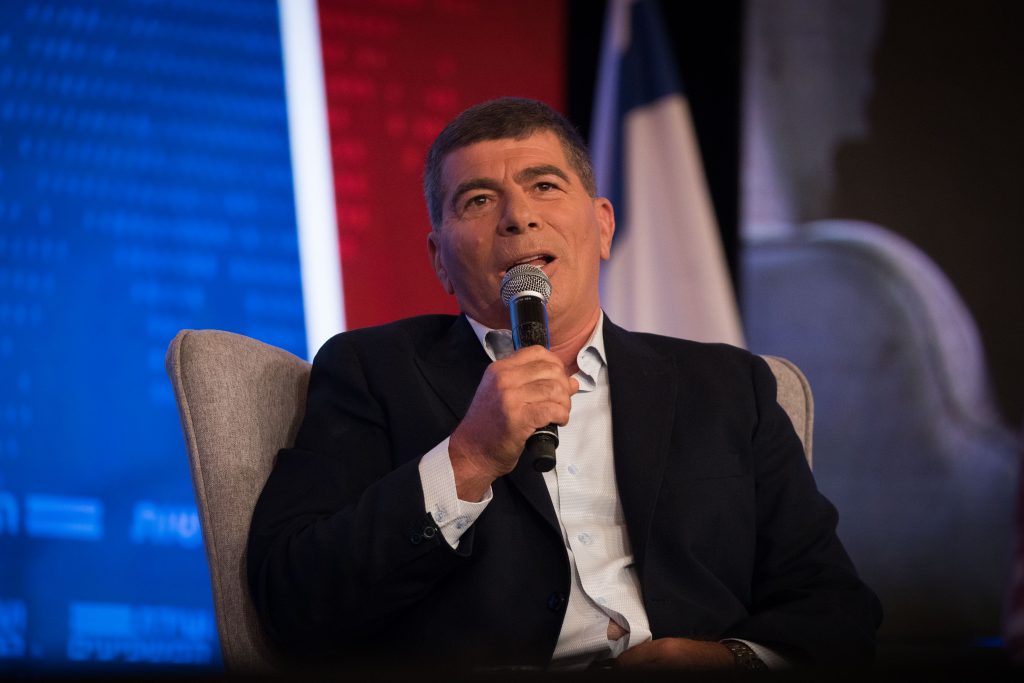 Believers in a center-left coalition to defeat Prime Minister Binyamin Netanyahu at the polls in April got a boost from former IDF chief of staff Gabi Ashkenazi.

According to a report on Hadashot, Ashkenazi has told candidates Benny Gantz and Yair Lapid that he will not join either of their parties (to which he has been invited) unless they unite in a bloc to bring down Mr. Netanyahu.

The report was at odds, however, with the pro-Netanyahu newspaper Yisrael Hayom, which earlier this month quoted Ashkenazi as saying that if he would go into politics, Mr. Netanyahu’s Likud party is the only party for him.

Besides his general popularity, his special attraction for Lapid and Gantz is said to be his standing with Likud voters. Recent polling has shown that Ashkenazi could take significant numbers of them to another party with him at or near the top of the list.

Ashkenazi has reportedly been offered the No. 2 spot under Gantz or Lapid, but reportedly told them he is less interested in that honor than he is in a serious opposition to Mr. Netanyahu. “If you don’t unite, what will we tell our children?” he asked them.