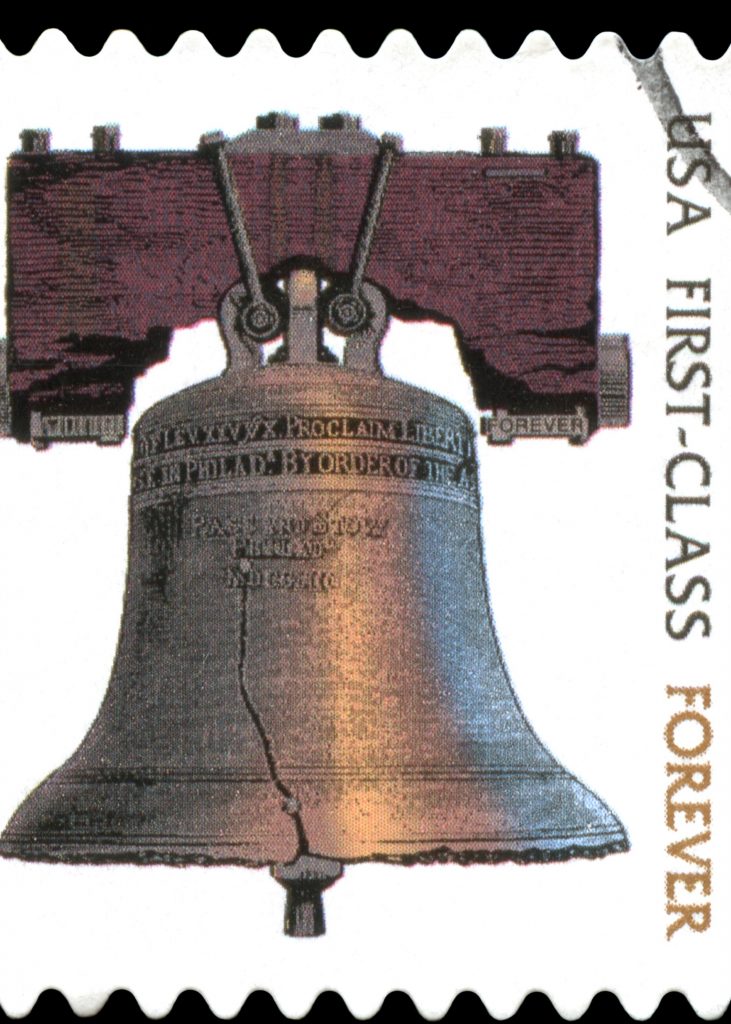 Yes, postage stamps are so passe in this marvelous age of email and social media. But that doesn’t mean the Postal Service can’t jack up the price of mailing a letter.

On Sunday the price of a Forever stamp goes up from 50 cents to 55 cents.

Q: Why are they doing it?

A: The price increase comes as the Postal Service faces a decline in revenue, according to Marketplace.org. “In the third quarter, the Postal Service posted a net loss of $1.5 billion, compared to a loss of $2.1 billion during the same period last year.”

Q: How long has this been in the works?

A: In October, the Postal Service filed notice with the Postal Regulatory Commission that it wanted to raise the prices of different kinds of postage. “If favorably reviewed by the PRC, the new prices will include a 5-cent increase in the price of a First-Class Mail Forever stamp, from 50 cents to 55 cents,” the Postal Service said at the time. “The single-piece additional ounce price will be reduced to 15 cents, so a 2-ounce stamped letter, such as a typical wedding invitation, will cost less to mail, decreasing from 71 cents to 70 cents.”

Q: When was the last time the Postal Service raised the price?

Q: Have stamp prices increased steadily over the years?

Q: What are some of the other prices that will go up (or not) Sunday?

A: According to Stamps.com, increases include: “Each additional ounce for a First Class Mail letter (after that first ounce for 55 cents) will cost an extra $0.15 (a decrease from $0.21 in 2018); First Class Mail Flats/Large Envelope rates are not increasing in 2019, remaining at $1.00 (1 oz.), with additional ounces costing $0.15; Postcard rates are also not increasing in 2019, remaining at $0.35; Customers who print postage online (via Stamps.com), the Metered Mail rate will now be a 5-cent discount compared to the Post Office price, with rates increasing to $0.50 in 2019 from $0.47 currently.”

Q: How does this increase affect the Forever stamp?

A: “Though price increases across industries often feel inevitable, the idea of Forever stamps adds an interesting wrinkle,” according to USA Today. “As their name suggests, Forever stamps will work in the future regardless of the price you pay for them today and irrespective of what increases will happen. For those who use traditional mail, the savings of buying now could be worthwhile.”

Q: So should we all have gone out and bought a bunch of Forever stamps before they go up in price?

A: Not necessarily. Financial advisers tell Marketplace.org that spending a lot of money to save a little bit of money buying an asset that will probably go down in value as we all move online for our “mailing” needs may not be such a great move.

“Let’s say you bought 1,000 stamps. That’s 50 bucks (profit). I mean, I’d like to make 50 bucks, but could you imagine having a thousand stamps sitting around for G-d only knows how long?” said Allan Sloan, a Marketplace contributor and Washington Post columnist who’s written extensively about Forever stamps.