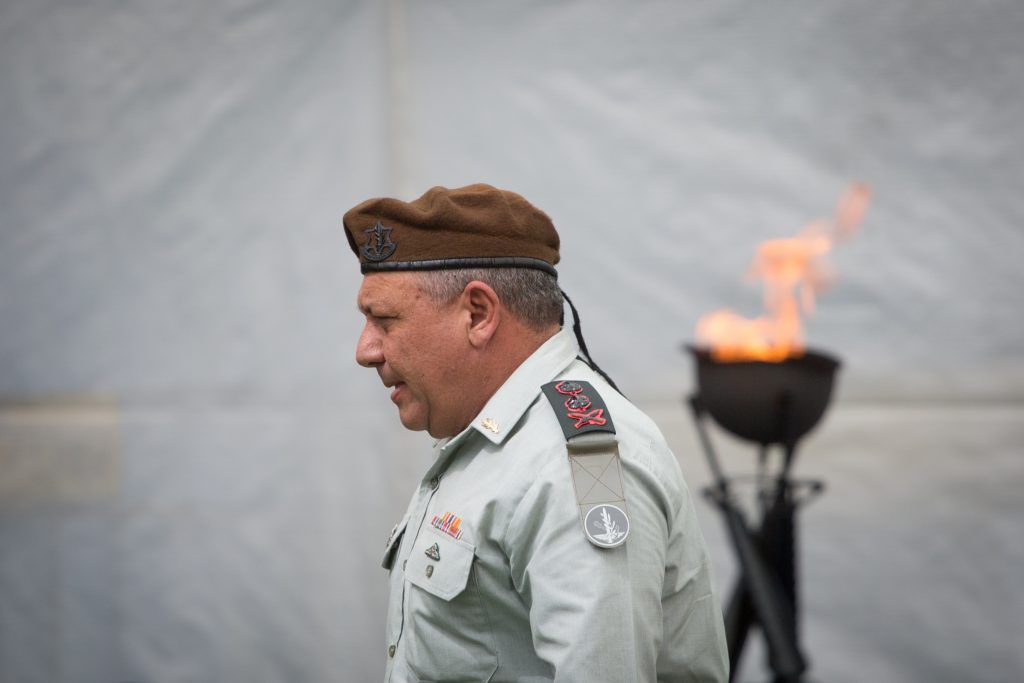 “There is no truth behind Hezbollah leader Hassan Nasrallah’s claim that we have not found all the terror tunnels,” Eisenkot said at an annual conference of Tel Aviv’s Institute for National Security Studies.

“[Nasrallah’s] claim that there are things we don’t know about is baseless,” Eisenkot said. “We have clear knowledge that this project was foiled.”

Further deriding the Hezbollah terrorist: “We used to hear Nasrallah speak once a week, now he speaks for the first time in 10 weeks, that’s one achievement you cannot argue with,” Eisenkot said.

On December 4, Israel launched Operation Northern Shield to destroy the Hezbollah attack tunnels. On January 13, the IDF declared that it had located all of them and was in the process of demolition.