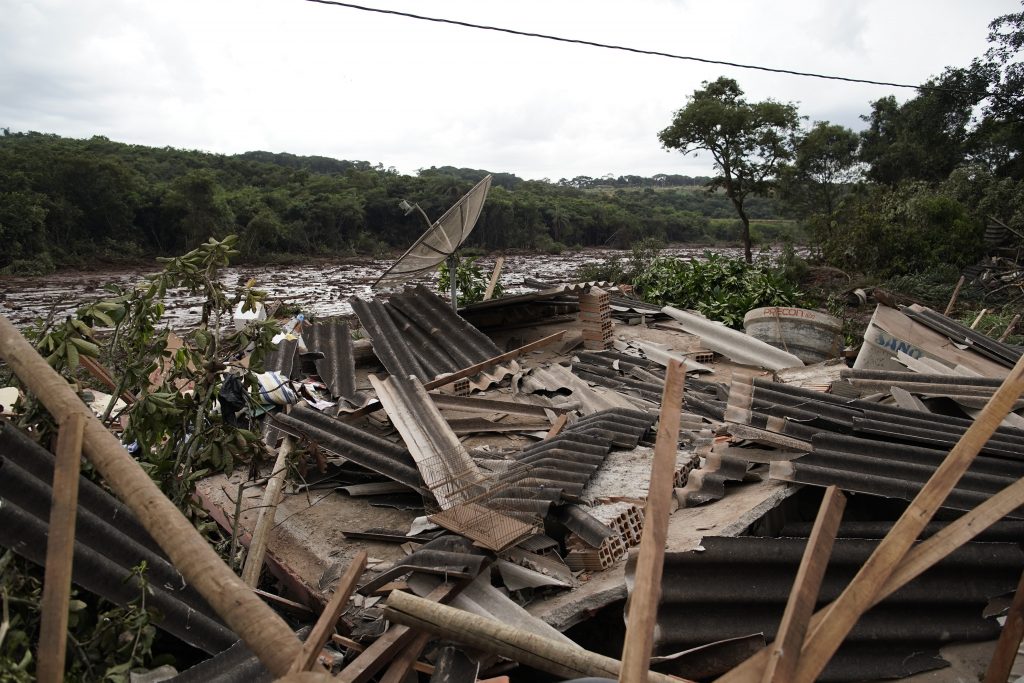 The Civil Defense office in the Brazilian state of Minas Gerais has raised the number of confirmed deaths in a dam collapse to 58.

More than 300 people are still missing after iron ore waste from a mine that flooded the southeastern city of Brumadinho on Friday.

Brazilian officials resumed the search the missing Sunday after briefly suspending it amid fears that a second dam was at risk of breach.

Rescue workers say areas of water-soaked mud appear to be drying out, which could help firefighters get to areas previously unreachable. The death toll is expected to rise.