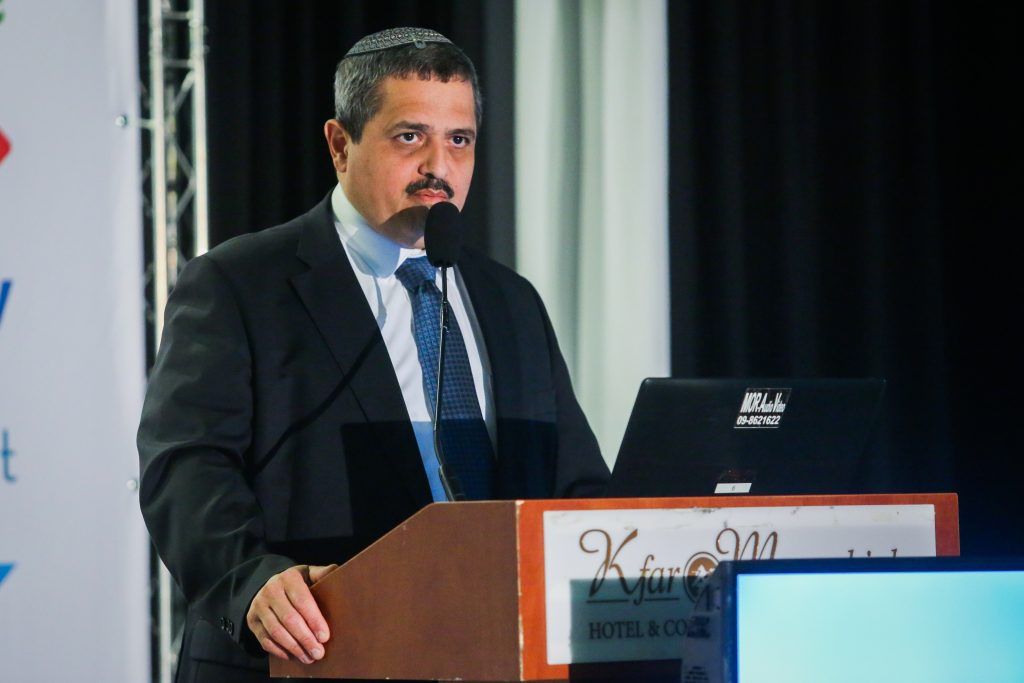 Former police chief Roni Alsheikh says he has “a hard time believing that there won’t be an indictment for bribery” against Prime Minister Binyamin Netanyahu.

Alsheikh said at the Insitute for National Security Studies annual conference on Sunday that “the police cannot frame anybody, because every case is overseen by the prosecutors. The attorney general is familiar with every bit of evidence. There are no surprises.” The police, he said, work under strict constraints.

Addressing the charges that the police leaked information to the press damaging to the prime minister, Alsheikh said, “I never leaked anything. The reporters know that the police did not leak.”

As to suggestions that the outgoing police commissioner might have been conducting a vendetta against the prime minister,” I have nothing personal against Netanyahu,” added Alsheikh, “and noting that he was always careful to observe an official distance, addressing Netanyahu as “Mr. Prime Minister,” never by his name or nickname.