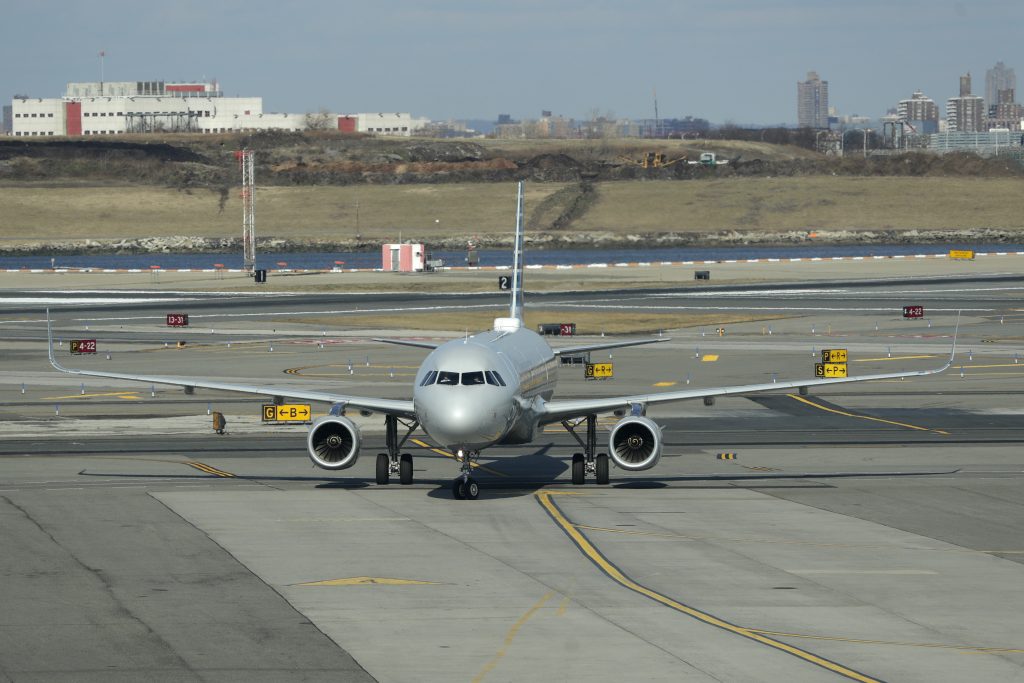 The Federal Aviation Administration briefly issued a ground stop for arriving flights at New York’s LaGuardia Airport on Friday morning as the government dealt with staffing shortages at two air-traffic-control facilities in New York and Florida.

The FAA said it had seen an increased number of workers calling in sick, a sign that the 35-day partial government shutdown was having a tangible impact on everyday American life. Hundreds of thousands of federal workers have been furloughed or, as with some airport workers, required to work without pay.

The FAA issued a notice that it was halting flights into LaGuardia due to staffing issues, but lifted it around 10:45 a.m. The FAA said it was instituting a program to manage traffic that would result in significant delays for arriving flights of nearly 90 minutes.

“We’ve mitigated the impact by augmenting staffing, rerouting traffic, and increasing spacing between aircraft as needed,” the FAA said. “The results have been minimal impacts to efficiency while maintaining consistent levels of safety in the national airspace system.”

The delays immediately became a new flashpoint in the political standoff between the Democrat-controlled House of Representatives and President Donald Trump over the shutdown, caused by a dispute about funding for Trump’s plan to increase barriers on the U.S.-Mexico border.

House Democrats are demanding that the government be reopened before negotiating with Trump on border security.

The disruptions come the day after the Senate rejected two shutdown-ending bills. Hundreds of thousands of federal workers missed a second paycheck on Friday.

House Speaker Nancy Pelosi wrote on Twitter that the shutdown “has already pushed hundreds of thousands of Americans to the breaking point.”

“Now it’s pushing our airspace to the breaking point too,” her message said, calling on Trump to “stop endangering the safety, security and well-being of our nation.”

The White House said Trump had been briefed on the delays and was monitoring the situation at the airports.

On Thursday, three major U.S. airlines – American Airlines Group Inc, Southwest Airlines Co and JetBlue Airways Corp – said the impact of the shutdown on their business had so far been limited but was nearing a tipping point.

“No one can predict what impact it will have as it continues,” Southwest Chief Executive Gary Kelly said of the shutdown on Thursday.

The financial fortunes of airlines are closely tied to the health of the economy. In addition, airlines with hubs in Washington have said they are losing government business as a result of the shutdown.